Albuquerque to be site of hydrogen-based aviation plant 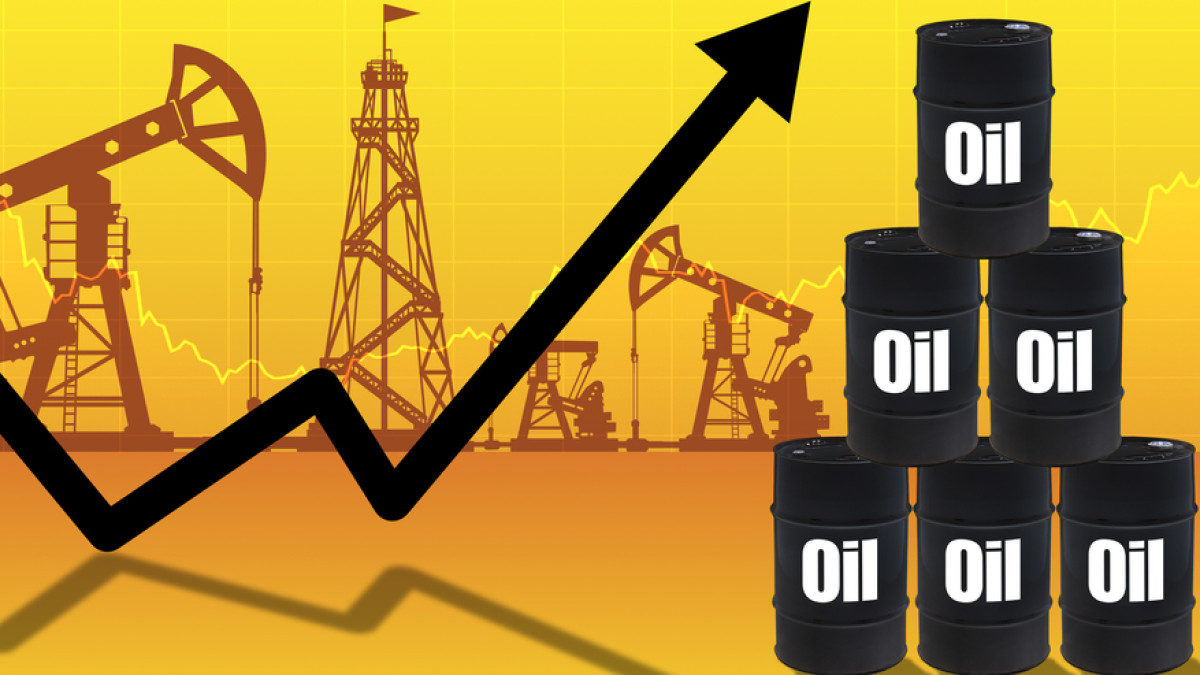 With crude oil prices reaching well more than $100 a barrel, a result of Russia’s invasion of Ukraine, U.S. drilling interest expanded in the past week as Baker Hughes reported an increase in the number of oil and gas drilling rigs.

Of the 663 rigs in the U.S. in the past week, 607 were horizontal wells, 33 were directional and 23 were vertical well operations. 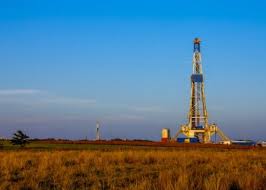 The most recent count shows the U.S. gained 261 rigs from a year ago when there were only 402. In the past year, the growth included 218 more oil rigs and 43 more gas rigs.

Canada saw a decline in its rig count in the past week, dropping by 11 to 206. Its losses included 7 oil rigs leaving 127 with active operations and a decline of 3 gas rigs, resulting in only 79 still drilling.

Oklahoma’s count of 49 rigs compared to 320 in Texas where there was an increase of 12 in the past week. New Mexico’s count dropped one to 98 while North Dakota was unchanged at 33. Colorado stayed at 14 rigs while Louisiana continued with 56 rigs.

Ohio was unchanged at 12. Pennsylvania stayed at 25 and West Virginia saw no change with 11 active rigs. Wyoming saw a gain of one rig for a total of 15.

The Red Top Rig Report published by the Independent Oil and Gas Association in Wichita reported the Kansas rig count dropped by two to 47 either either scheduled, moving to, or currently on drill sites.

The Permian Basin remains king of the oil and gas plays with a gain of six rigs and a total of 316.

The Williston was unchanged at 34 rigs while the Haynesville added two for a total of 65 rigs.

The Arkoma Woodford was unchanged at two rigs while the Cana Woodford saw no change and stayed at 28 rigs. The Eagle Ford of South Texas added two rigs for a total of 56 while the Granite Wash in Western Oklahoma stayed at 3 rigs.

The Marcellus was unchanged at 36 rigs. The Mississippian stayed at only one rig. The Utica added a rig for a total count of 12.