US crude oil tops $103 amidst growing concerns over Russian war 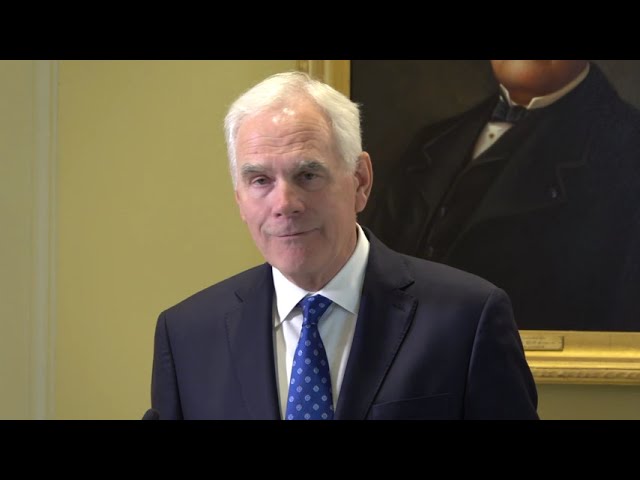 Attorney General John O’Connor is joining a coalition of 25 states, led by Louisiana Attorney General Jeff Landry, in opposition to President Biden’s proposed rule to the Pipeline and Hazardous Materials Safety Administration (PHMSA) that would prohibit liquefied natural gas (LNG) from being transported by rail car in the United States.

The coalition argues that this Biden proposal will have devastating effects on the economy, American energy, and national security.

“It is time for President Biden to put America’s needs first,” Attorney General O’Connor said. “We can and must be energy independent. The White House is sowing the seeds of a national security crisis that is totally avoidable. Plus, the administration’s attack on American energy is creating a financial burden for Oklahomans.”

Citing Russia’s recent invasion of Ukraine as an example for more energy independence – the attorneys general argue, “Natural gas is the primary energy source for electricity generation in the United States. Presently, 41% of the country’s electricity is generated from natural gas. Meanwhile, U.S. Greenhouse Gas (“GHG”) emissions have decreased by 11.65 percent and GHG emissions from electricity generation have decreased by 33.08 percent within same timeframe. The growth in U.S. gas production is a geopolitical and economic asset, contributing to our national and global energy security.”

Since Biden took office, LNG prices have increased 61%. Additionally, the average American household paid about $1,000 more in energy costs last year. The President’s unrelenting desire to crush our domestic oil and gas production will only result in more homes in the United States being heated by Russian natural gas.

A copy of the letter may be found here.