ONG’s $1.3 billion in storm costs to be considered by Oklahoma regulators 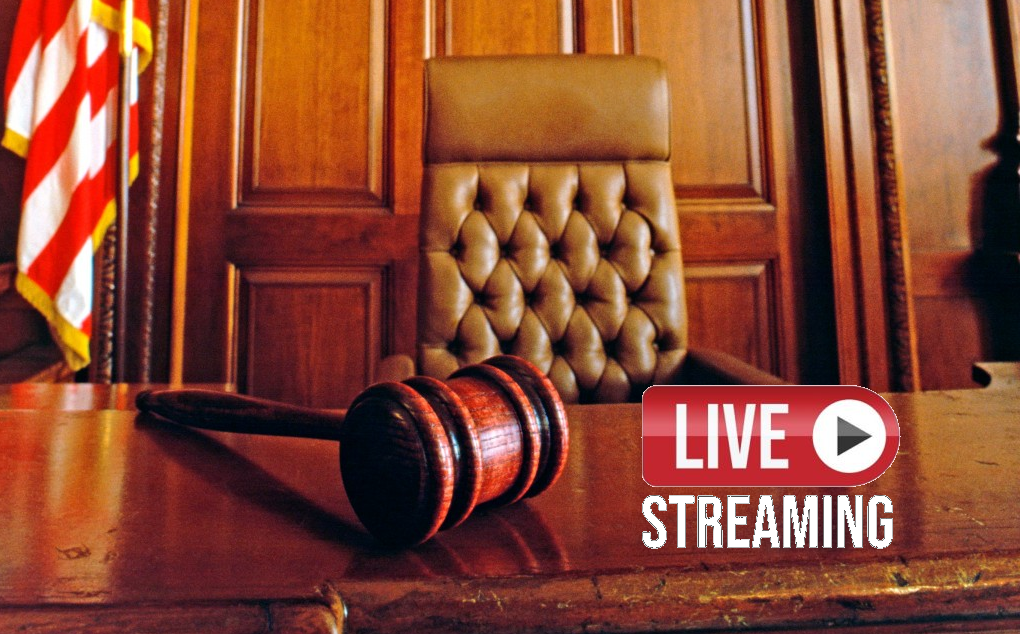 The Oklahoma Supreme Court has decided to live stream the public hearing Wednesday of a move by Oklahoma Gas and Electric to use up to $800 million in state bonds to cover its February 2021 storm costs.

In a filing Monday, Chief Justice Richard Darby announced that the approaching referee hearing would be live-streamed beginning at 10:30 a.m. Last week, the Chief Justice ruled that only those who had filed a written protest with the court would be allowed to attend in the courtroom and they would be required to wear masks. The Oklahoma Judicial Center remains closed to visitors because of COVID-19.

The hearing will focus on the legal application of the Oklahoma Development Finance Authority for approval of not to exceed $800 million of ratepayer-backed bonds, Series 2022.

On Monday, another 9 filings of protest were filed with the Supreme Court including one by the consumer group VOICE or Voices Organized in Civic Engagement.

The advocacy organization and coalition of 17 churches, non-profits and worker associations stated it opposed the securitization process because it “grossly enriches people for mistakes made during the February freeze” and fails to protect ratepayers and consumers from excessive fuel charges. VOICE also charged that the process “lacks the transparency to answer even basic questions around whether these charges are “reasonable and prudent” and who made this money.”

VOICE further claimed the public still does not know who received payment for fuel sold during the February 2021 freeze.

“Of final concern is the fact that this could happen again and nobody is being held to account to see that it does not.”

OK Energy Today has reported that at least two former legislators and four others have filed protests against the $800 million bond request. The former state Representatives are Porter Davis and Mike Reynolds.

Davis argued the use of the ratepayer-backed bonds, approved in 2021 by the state legislature in effect was an amendment to the Oklahoma Constitution “without a vote of the people.” He called the 2021 Regulated Consumer Protection Act an “illegitimate structure.”

Reynolds maintained OGE’s agreement with the Oklahoma Attorney General over the securitization was “unfair” and “unconstitutional.”