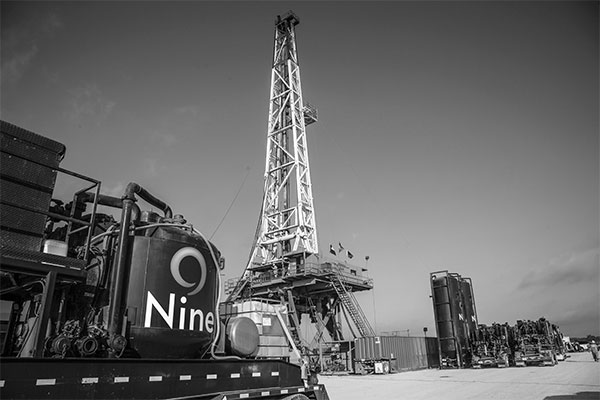 Houston’s Nine Energy Service, Inc. says it will appeal the verdict of a federal jury in Waco, Texas that the company infringed on a patent held by NCS Multistage Holdings, Inc.

The jury in the Western District of Texas, Waco Division reached a Jan. 21, 2022 verdict, finding that Nine infringed on NCS’s patent and awarded NCS damages in the amount of less than $500,000.

“We intend to vigorously pursue overturning this decision in the appellate court where it will be reviewed by subject-matter experts,” said Ann Fox, Nine’s President and Chief Executive Officer. “Technology is a crucial part of Nine’s strategy, and we will continue to protect and defend our products from these claims.”