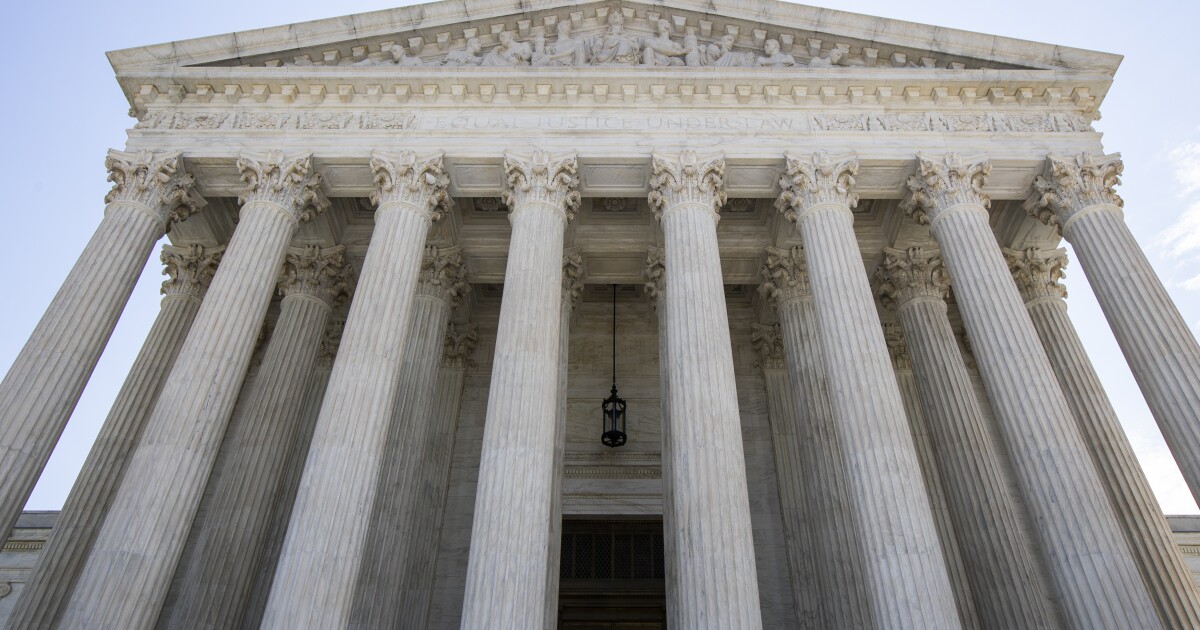 Certain Oklahoma Indian tribes are celebrating after the U.S. Supreme Court on Friday decided against reconsidering its 2020 McGirt decision, the one that said a large part of eastern Oklahoma remains a reservation. But the justices stated they would consider whether Oklahoma can prosecute non-Indians for crimes involving Native Americans on reservations.

It is a decision that eventually will spill from criminal prosecutions to regulatory enforcement of energy operations on tribal lands.

“While the Supreme Court plans to address some of the effects of McGirt, today’s decision correctly recognizes both settled law and tribal sovereignty,” Batton said. “We thank the justices for clearly establishing their ruling in McGirt will not be reconsidered at this time. As a Nation, we will continue doing everything we can to protect our citizens and our neighbors.”

“We hope Oklahoma’s government officials will now turn their attention to cooperation, rather than conflict.”

“With this rejection of the state’s request in this case, the court affirms its decision in McGirt. I am proud of the Cherokee Nation’s success over the past year and a half expanding our justice system in record speed and fighting for public safety, but it would have been more effective had the governor chosen to come to the table from the start.”

“The reality is that the McGirt decision has hamstrung law enforcement in half of the state,” the governor said. “Oklahoma is a law and order state, and I was elected to protect all four million Oklahomans, regardless of their race or heritage. I will not stop fighting to ensure we have one set of rules to guarantee justice and equal protection under the law for all citizens.”