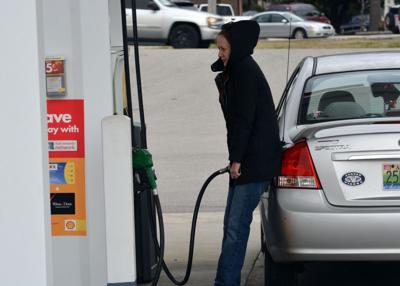 The federal government came out this week with a prediction that gasoline retail prices will increase in 2022 before falling to an average of $2.80 a gallon in 2023. Oklahoma’s average this week stood at $2.97 a gallon, two cents higher than a week ago and 90 cents more than the $2.07 average one year ago according to AAA.

Why does the U.S. Energy Information Administration believe prices will eventually fall by 2023?

“We expect that slower demand growth and increasing crude oil production through 2022 and 2023 will contribute to lower crude oil and petroleum product prices. Crude oil prices are the largest driver of retail gasoline and diesel fuel prices,” stated the EIA in its prediction.

The nationwide average this week was $3.30 a gallon, two cents higher than one week ago and 3 cents cheaper than a month ago. 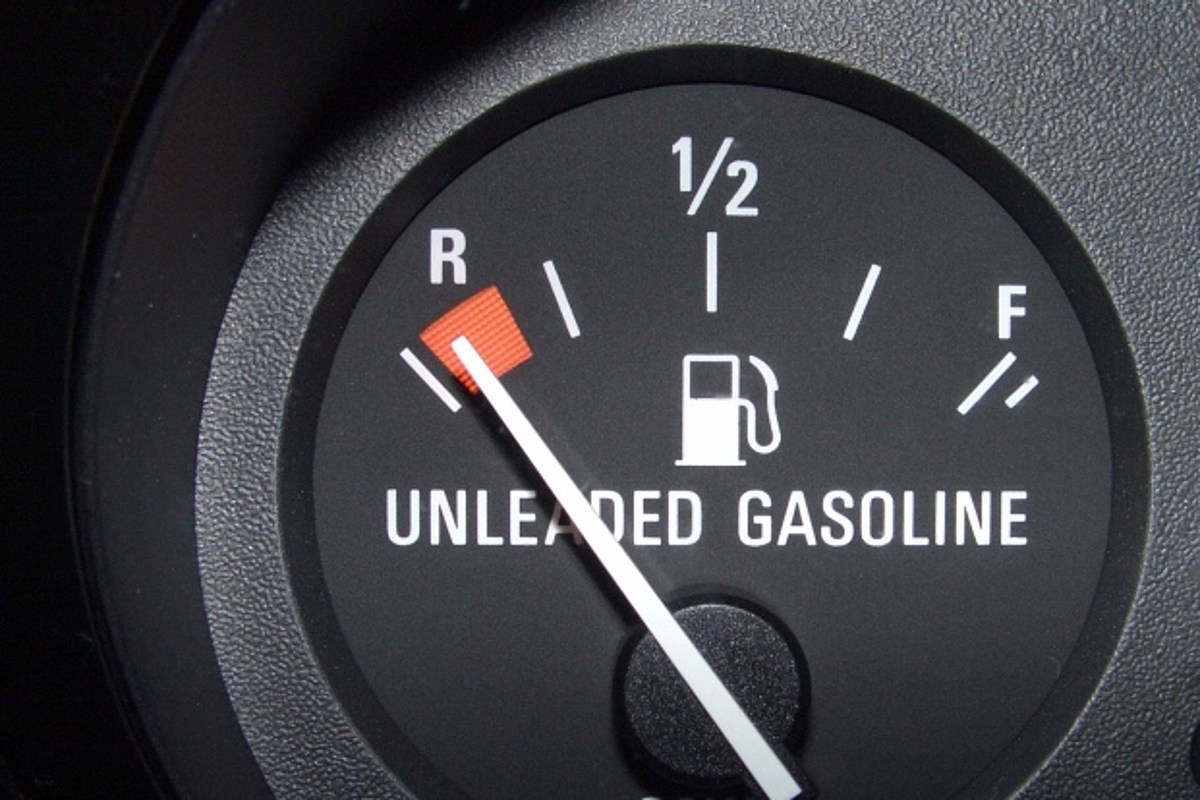 Oklahoma City’s average is $2.87, a penny higher than last week and two cents more than one month ago. A year ago, the city’s average was $2.06.

Tulsa’s $2.98 average is the same as last week and 13 cents more than one month ago.

Events on the far side of the globe are fueling the recent rise. Social unrest and violence in Kazakhstan, a member of the OPEC+ alliance, have forced that nation to cut production according to AAA.

Before the recent flare-up of violence, Kazakhstan pumped nearly 2 million barrels of crude a day. In contrast, the United States, as the top oil-producing country in the world, pumped an average of 18.6 million barrels a day. Since the global price for oil accounts for nearly half of what consumers pay at the pump, higher oil costs will usually result in higher gasoline costs. The national average for a gallon of gas rose two cents to $3.30.