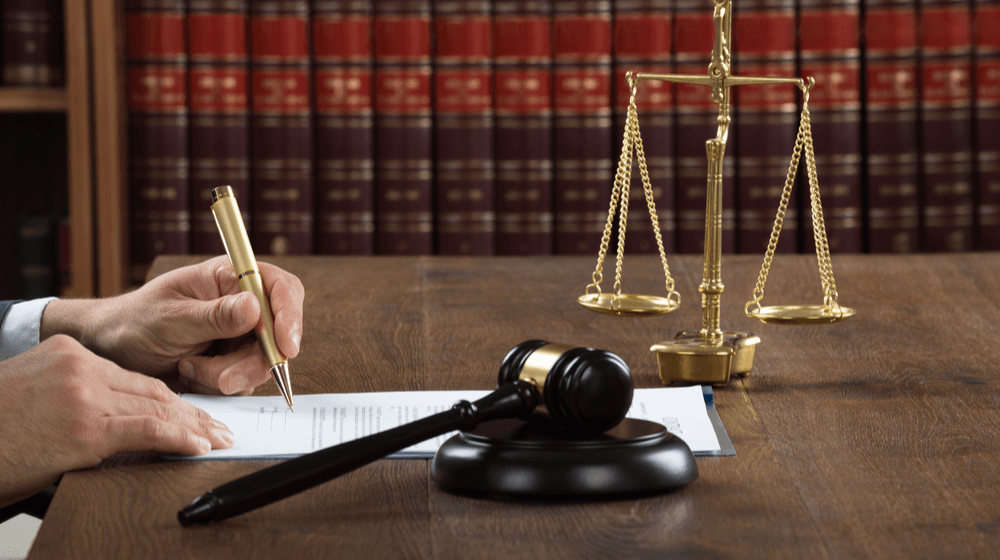 The list of legal challenges has grown to the Oklahoma Development Finance Authority’s legal request of the State Supreme Court for a decision on OG&E’s $739 million in February 2021 storm costs.

Yet another protest filed this week. Gail and Larry Foster of Edmond filed theirs on Jan. 19, one day after a second former legislator also challenged the pending bond sale that would allow OGE to extend costs over 20 to 30 years.

“This time the Oklahoma Supreme Court itself is on trial,” stated the Fosters in their filing, adding they were doing so “to stop an ill-defined, unfair and unworkable “securitization” from resulting in over $300 million of extra fees and interest related to the proposed issuance of Ratepayer-Backed Bonds.”

The Fosters also gave notice to the ODFA, Corporation Commission and the Supreme Court justices that such approval of more than $1 billion in bonds would perhaps subject them to U.S. Securities laws “false or misleading statements or insufficient disclosure.”

“The costly OG&E, OCC and ODFA debt package, now seeking the necessary participation of the Oklahoma Supreme Court, tries to sell Ratepayer-Backed Bonds making absurd claims of millions in financial “savings” for the ratepayers who be paying for them,” charged the filing by the Edmond couple.

The Corporation Commission approved the financing request under

They cited how the state of Minnesota handled similar requests from utilities in August 2021 when faced with millions of dollars in interest obligation and other costs to be paid over “an absurdly-long 28 to 30 years.” The Minnesota Public Utility Commission denied the recovery of any financing costs and added that the utilities in question had not proven they acted prudently before and during the February event to protect ratepayers from risk of extreme gas price increases.

The Minnesota agency also stated, according to the filing by the Fosters, that utilities that fail to prudently protect ratepayers from unreasonable risks will not be allowed to recover the costs of the failures.

“…only Oklahoma had officials this diligent and responsible looking after us!” concluded the Fosters.

The filing by the Edmond couple made six filings opposed to the bonding request of OG&E and the ODFA.

(copy below to view the filing by Gail and Larry Foster:)