EV growth to be a highway tax challenge for Kansas 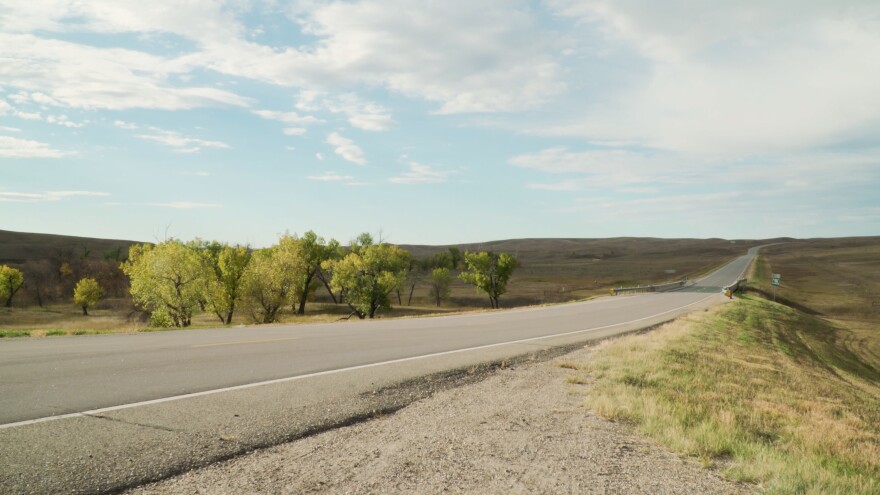 Seven Oklahoma Indian tribes are among three dozen nationally that will split more than $10 million in Tribal Transit Grants from the U.S. Department of Transportation’s Federal Transit Administration.

One of the larger grants to an Oklahoma tribe is $785,000 for the Kaw Nation of Oklahoma to establish a fixed-route and demand transit services. Oklahoma’s Alabama Quassarte Tribal Town and Wichita and Affiliated Tribes received smaller grants in the $12,500 to $25,000 range to develop transit plans.