SE Colorado county to get millions from Xcel Energy 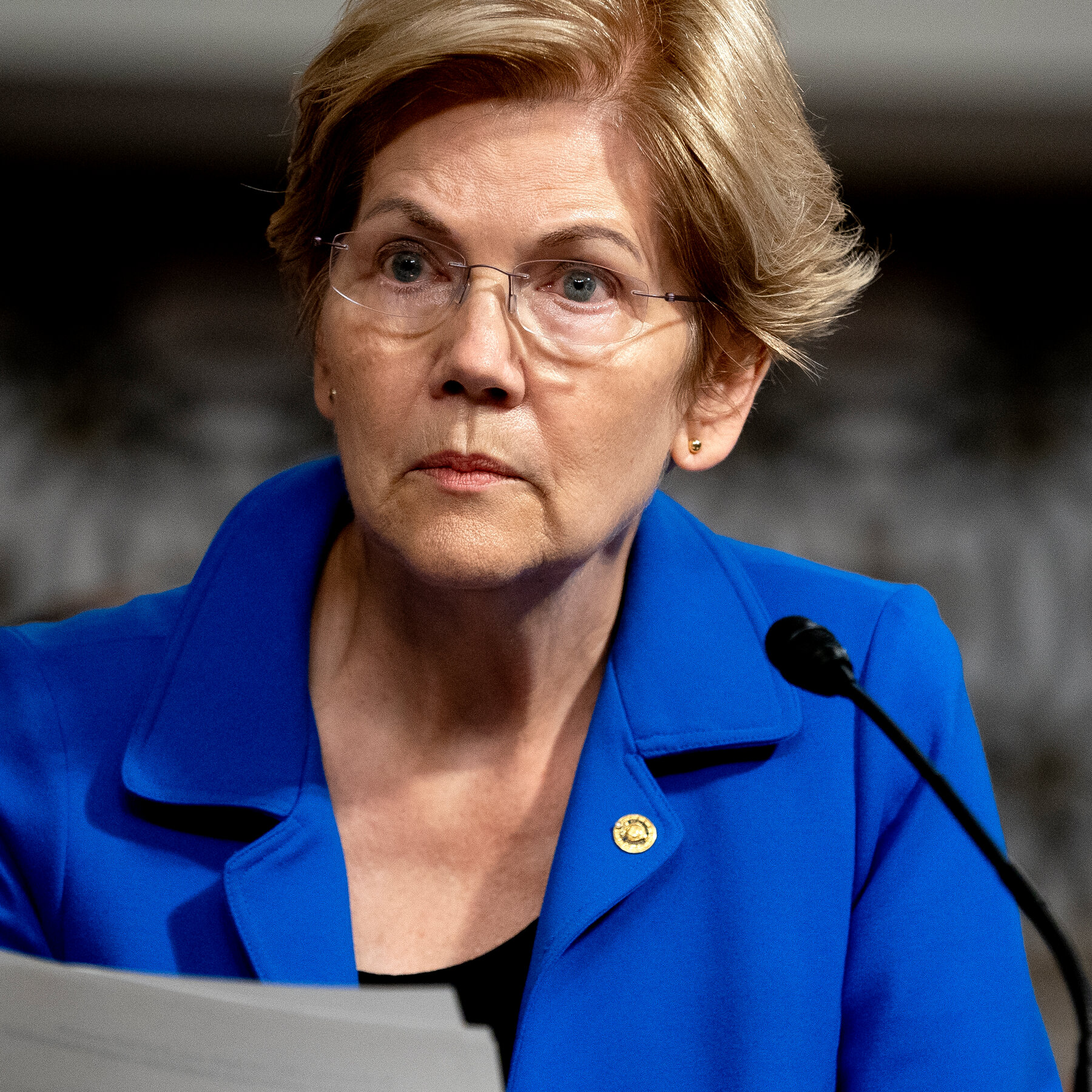 The Democratic Senator, who grew up in Oklahoma and is a vocal critic of the oil and gas industry wants to force the natural gas industry to lower energy prices.