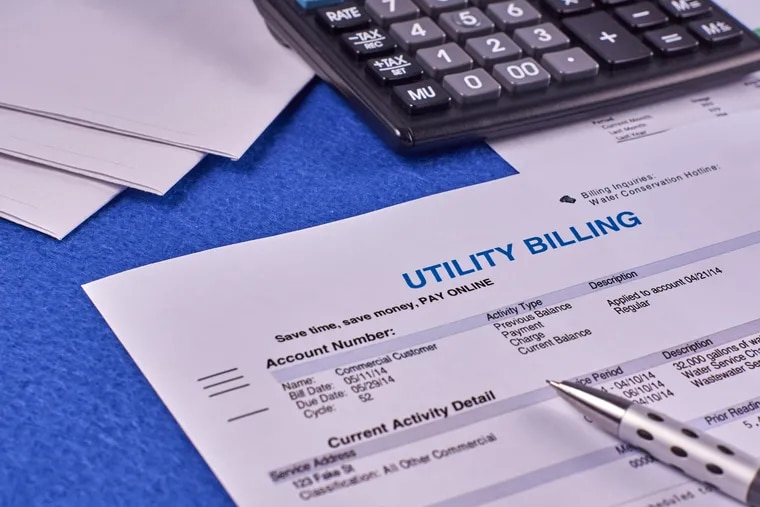 It’s a done deal. Oklahoma regulators on Thursday, in a 2-1 vote approved Oklahoma Gas and Electric’s request to raise rates to pay for an estimated $760 million in February storm costs.

The decision to allow the utility to pay out the storm costs over a 28-year period drew support from one industrial group while the AARP Oklahoma condemned it. The vote was to authorize the  securitization of OG&E’s February, 2021 winter weather event costs as the Commission’s decision mitigates the impact of OG&E’s winter weather costs for OG&E’s ratepayers.

“AARP Oklahoma is extremely disappointed with today’s ruling by the majority of Oklahoma’s Corporation Commissioners which forces more than 870,000 Oklahomans to pick up the tab for all the costs from the February 2020 storm while OG&E pocketed $224 million in profit last quarter alone. Residential customers deserved a better deal.” 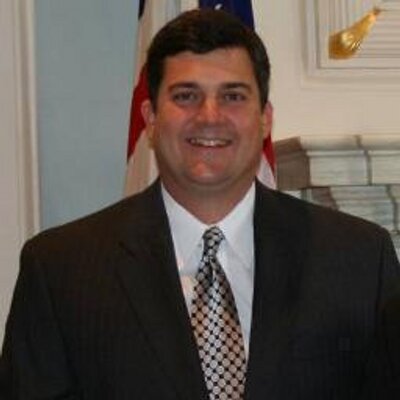 He pointed out OG&E has already filed for another rate increase in 2022 and the AARP hopes the elected Corporation Commissioners will “right this wrong” and require the utility in the next rate case to use some of their profits to lower rates.

“We also hope the Attorney General’s office gets to the bottom of who priced gouged Oklahoma and makes sure they are held accountable,” added Voskuhl.

The Oklahoma Industrial Energy Consumers responded with support for the Corporation Commission decision.

“The Commission’s decision protects ratepayers and businesses in OG&E’s service territory from rate shock by allowing for the recovery of historically high natural gas costs over a longer manageable period of time and at a far lower interest rate than that initially requested by OG&E in February of this year,” said Tom Schroedter, OIEC’s general counsel.

He said the interest rate authorized by the vote will result in significant financial benefit for OG&E’s customers. Schroedter also said the cost allocation and rate design methodology approved by the Commission is consistent with his organization’s recommendations and is fair, just and reasonable.

“OIEC members and other OG&E ratepayers will be allocated winter weather costs in a fair manner based on the costs incurred by OG&E to serve such customers,” he added.