Heckled over call to US shale producers 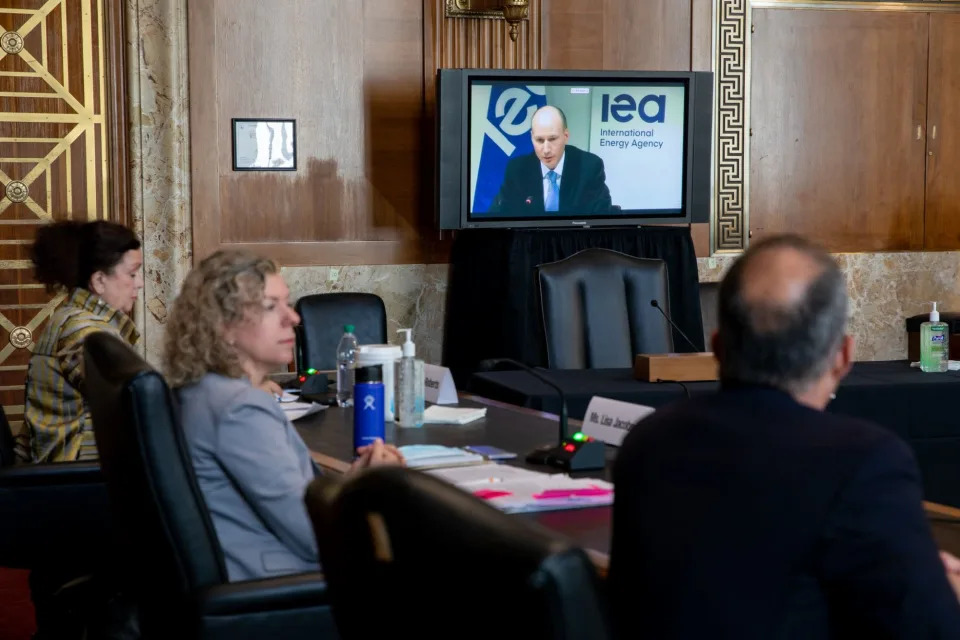 Deputy Energy Secretary David Turk quickly found out the U.S. shale industry doesn’t consider the Biden administration to be friendly at all with oil and gas drillers.

When Turk addressed the World Petroleum Congress in Houston on Monday, he was heckled when he admonished drillers to increase in their production. Turk told the group the U.S. government had done its part to lower fuel prices by releasing some of its holdings from the strategic petroleum reserve.

Deputy Energy Secretary David Turk told shale explorers on Monday that the government already has done its part to lower fuel prices by offering up part of its strategic crude reserve.

““Why don’t you help us then?” shouted someone from the audience reported Bloomberg.