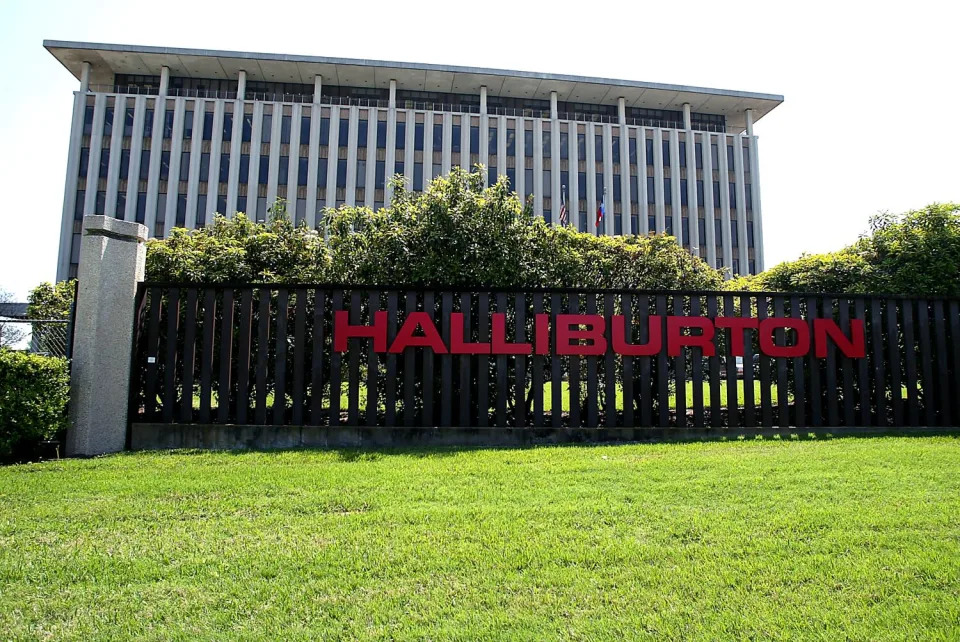 Halliburton says key evidence showing its efforts to get a  controversial well blowout under control in California was stolen.