Build Back Better could send billions to oil and gas firms 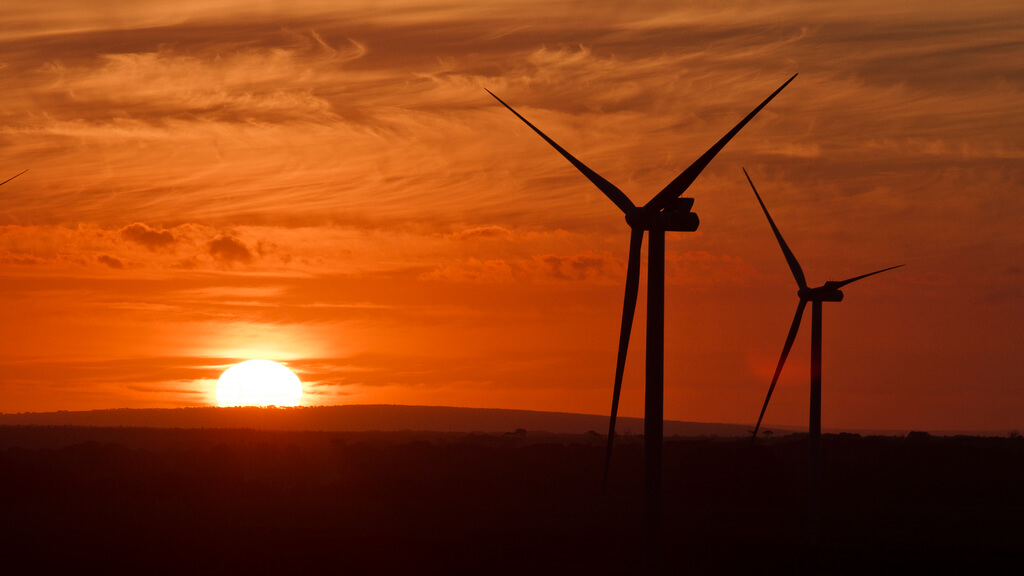 Another Oklahoma wind farm has gone online in the southern part of the state. Southern Power announced this week its 118-megawatt Glass Sands Wind Facility in Murray County is now operational.

“We are pleased to see Glass Sands Wind Facility achieve commercial operation as this facility represents an incredible accomplishment for our employees and partners involved with the project,” said Southern Power President Bill Grantham. “This facility showcases our commitment to the development of wind energy and is an excellent addition to our growing renewable fleet.”

Glass Sands Wind Facility consists of 28 wind turbines manufactured by Vestas. The electricity and associated renewable energy credits generated by the facility will be sold under a power purchase agreement with Amazon. The project aligns with Southern Power’s overall business strategy of strengthening its wholesale business by acquiring and developing generating assets that are covered by long-term contracts with counterparties with strong credit support.

Southern Power and its subsidiaries, some of which are owned in part with various partners, own or operate 54 facilities operating or under development in 14 states with more than 12,490 MW of generating capacity in Alabama, California, Delaware, Georgia, Kansas, Maine, Nevada, New Mexico, North Carolina, Oklahoma, South Dakota, Texas, Washington and West Virginia.