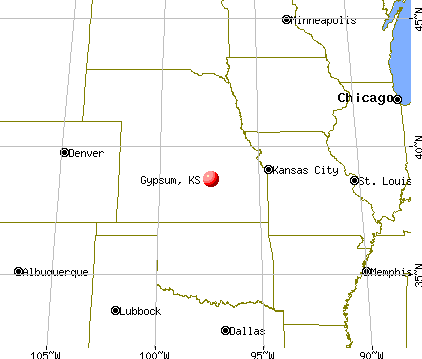 No one’s linking it to any oil and gas drilling or wastewater operations but a 4.3 magnitude earthquake hit central Kansas Wednesday morning.

The quake, centered near the town of Gypsum, located just southeast of Salina occurred at 7:45 a.m. central time and according to the U.S. Geological Survey was 1.8 miles deep.

The Wichita Eagle reported that hundreds said they felt the quake and some were as far away as Kansas City.

One Twitter user exclaimed, “Wow, we just had a sold earthquake near Roxbury, Kansas.”

The newspaper quoted a Kansas Highway Patrol trooper who was west of Salina, a city along Interstate 70.

“A noticeable earthquake just happened moments ago as I’m sitting in the median or a car just blew past me and rocked my patrol car from side to side,” said the trooper. 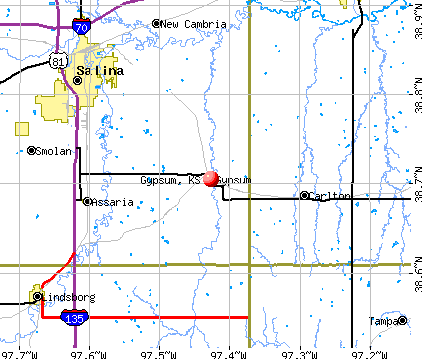 Still another person commented, “OMG-my first ever earthquake experience here in Kansas. Yes I felt it. My dresser was shaking and so was the bed I was sleeping in. I’m alright now.”

Previous earthquakes in Kansas were linked to oil and gas drilling and the disposal of wastewater in deep wells.  Residents of the state also felt numerous other strong earthquakes that occurred in Oklahoma where regulators worked with oil and gas operators to curtail some of the quake activity believed linked to wells.