The 2021 City Clean Energy Scorecard released this week by the American Council for an Energy-Efficient Economy gives low-rankings to Oklahoma City and Tulsa.

The list ranks 100 major U.S. cities on their efforts including reducing energy waste in homes and buildings and moving toward a cleaner power grid—and doing so equitably. It identifies the leading cities, the most improved, and those with ample room for progress, citing opportunities for each to advance.

Oklahoma City moved up in the rankings from the previous Scorecard despite having few clean energy initiatives, according to the report.

The city received no points for community-wide initiatives aimed at reducing Greenhouse Gas emissions. Under the category of Buildings Policies, the city received 0.5 of a possibly 30 points.
“We could not find information on whether it has adopted solar ordinances or policies requiring buildings to include EV charging infrastructure or be EV ready,” stated the scorecard. 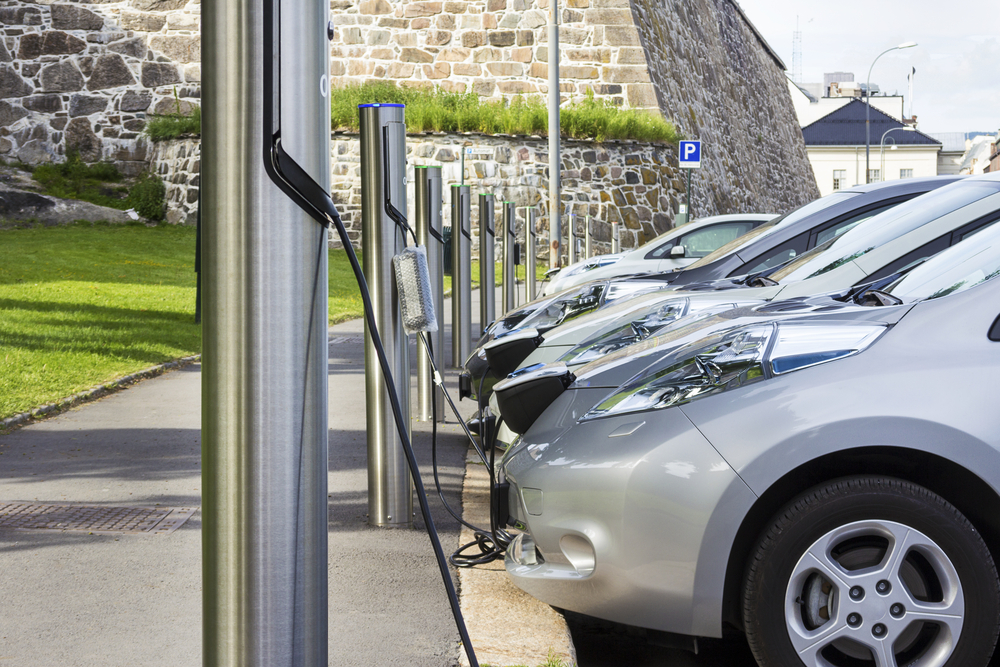 Oklahoma City received its highest score of 7 points out of a possible 30 for Transportation Policies. It found only 15.1 ports per 100,000 people for EV charging stations.

“Oklahoma City prioritizes low-emission and high-efficiency vehicles through its purchasing guidelines. Otherwise, it has
few initiatives to reduce GHG emissions and energy use in local government operations, and has not established goals
for emissions reductions in municipal operations.” 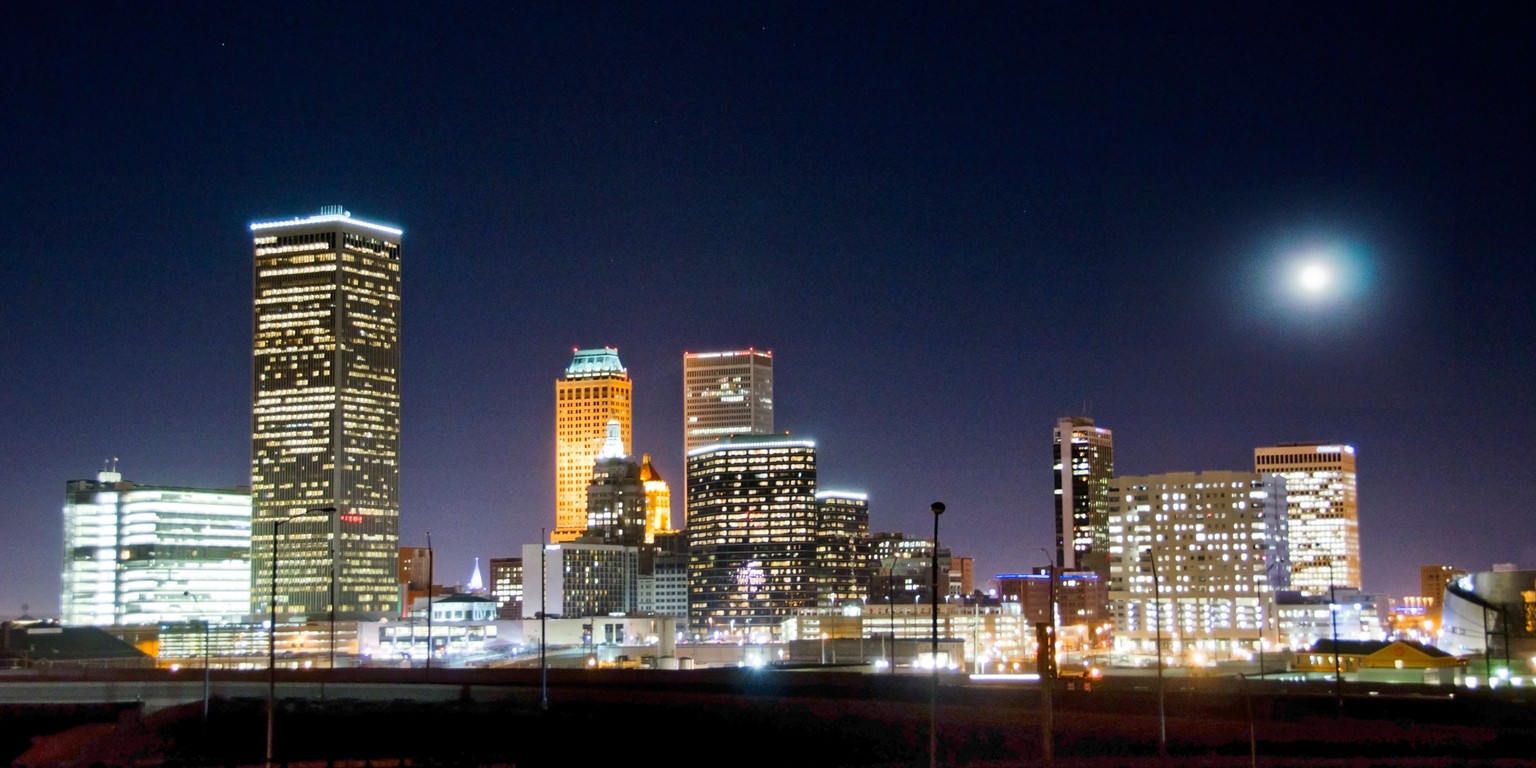 “Tulsa has few clean energy policies and substantial room for improvement across all categories of the Scorecard, particularly
in buildings policies, local government operations, and community-wide initiatives.”

Its Community-wide Initiatives only rated 0.5 out of 15 points and 0.5 points out of 30 points for Buildings Policies.

Tulsa’s Transportation Policies received 3.5 out of 30 points and was criticized for a 0% access by low-income households to high-quality transit. The highest score was 5.5 points out of 15 for Energy and Water Utilities. Its Local Government Operations scored one out of 10 points.

“Tulsa requires the purchase of high-efficiency vehicles for its fleet but has few other initiatives to reduce GHG emissions
and energy use in local government operations, and has not established GHG emissions reductions goals for municipal
operations.”

The Clean Energy Scorecard found that most large U.S. cities have yet to institute strong policies to reduce greenhouse gas emissions from transportation.

San Francisco took top honors for the first time in this sixth edition of the Scorecard, followed by Seattle (#2), Washington, DC (#3), Minneapolis (#4), and Boston and New York (tied for #5).

“Most cities haven’t set a goal for reducing vehicle travel or transportation emissions, and of those that have, only a few show progress, so that points to a big area for improvement,” said Stefen Samarripas, local policy manager at ACEEE and lead author of the report.