Texas congressman calls Energy Secretary a joke and a liar 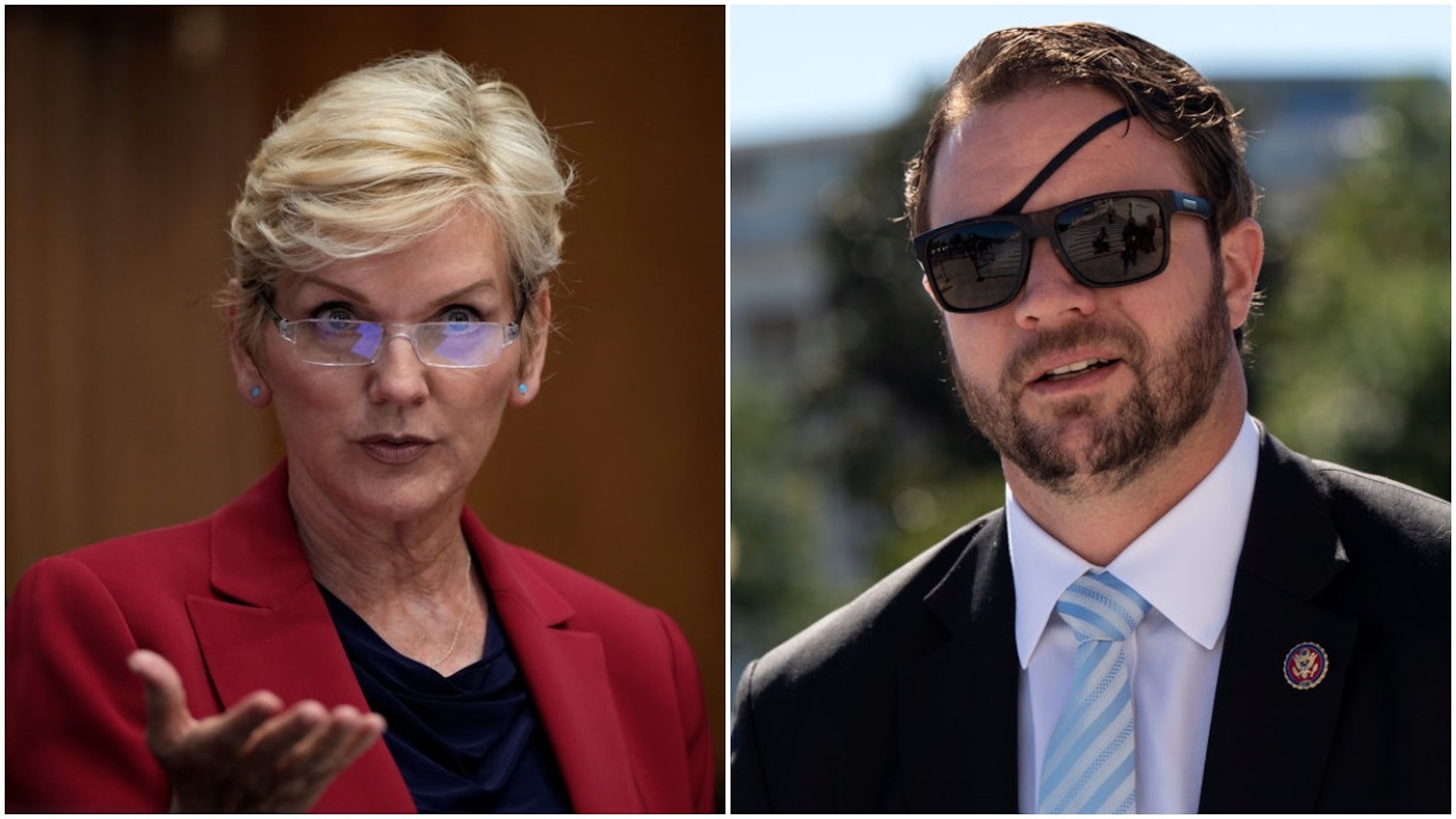 Energy Secretary Jennifer Granholm didn’t get a good response from one Texas Congressman after she laughed hysterically to the suggestion of increased oil production in the U.S.

Appearing on an interview with Bloomberg, she was asked the question and insisted the oil market is controlled by OPEC. That drew high criticism from Texas Republican Rep. Dan Crenshaw who called Granholm a “joke. And a liar.”