So much for ‘warm’ weather in Oklahoma

Cheapest electrical rates in the US are in Oklahoma The public is getting a chance to review a proposed $8 million plan to restore Oklahoma’s notorious Tar Creek Superfund site.

The Tar Creek Trustees announced they are seeking comments on what is known as the Draft Phase 1 Restoration Plan/Environmental Assessment of the heavy mining area of northeast Oklahoma. The draft was drawn up after restoration ideas were received from the public in 2019.

The Oklahoma Department of Environmental Quality explained that some of the submitted ideas have been developed into restoration alternatives that will restore, replace, rehabilitate, or acquire the equivalent of natural and cultural resource and their services lost or injured due to the release of hazardous substances at the Northeastern Oklahoma Mining Natural Resource Damage Assessment and Restoration Site. The total cost for the six preferred alternatives is $7,992,334. 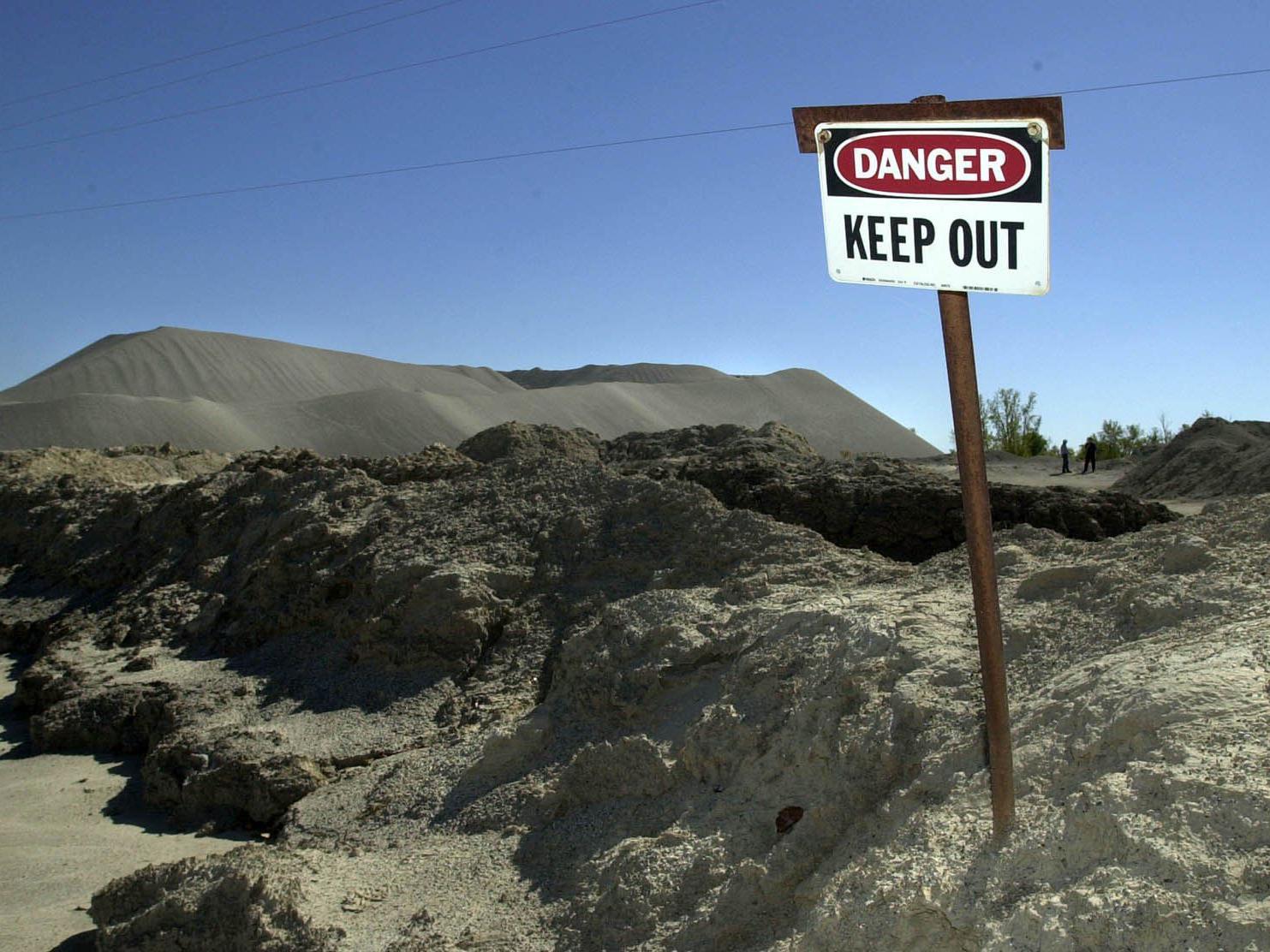 The Draft Phase 1 RP/EA may be accessed in person at the Bureau of Indian Affairs office at 10 South Treaty Road in Miami, OK or online at: https://www.fws.gov/Tar Creek draft_Phase I_RPEA. Comments may be submitted by email to TarCreekNRDAR@fws.gov for a period of 30 days after publication in local newspapers.

The site is located within the northeast Oklahoma section of the Tri-State Mining District, an area that covers more than 2,500 square miles and includes portions of southeast Kansas, southwest Missouri, and northeast Oklahoma. Significant portions of the site were, and continue to be, affected by releases of cadmium, lead, zinc, and other hazardous substances. The Trustees intend to use a combination of on-site and off-site restoration actions to restore, replace, rehabilitate, and/or acquire the equivalent of the injured natural resources and associated services lost within the Site.

For information on the site or the Tar Creek Trustee Council, you may contact Jay Wright with the Oklahoma Department of Environmental Quality at (405) 702.1000 or jay.wright@deq.ok.gov. All media calls should be directed to Erin Hatfield at (405) 702.7119.