Turnaround made by ConocoPhillips

As the ranking Republican on the House Committee on Science, Space, and Technology, Rep. Lucas said the new methane rule is simply a burden on America’s smaller domestic producers.

He pointed to the efforts of natural gas producers and said their voluntary efforts to reduce methane and other greenhouse gas emissions have been steadily lowering emissions while increasing natural gas and oil production.

“Regretfully, the Administration’s new methane rule misses the mark by inserting unnecessary government mandates in an adapting field and failing to streamline the process for private companies to deploy innovative technologies,” said Lucas. “I hope the Biden Administration remains open-minded throughout the final rule making process and understands the importance of removing barriers rather than forcing rules using the baseball bat of regulation.”

Rep. Lucas contends what Biden and the EPA are proposing through more bureaucratic regulation will raise energy prices more for families. 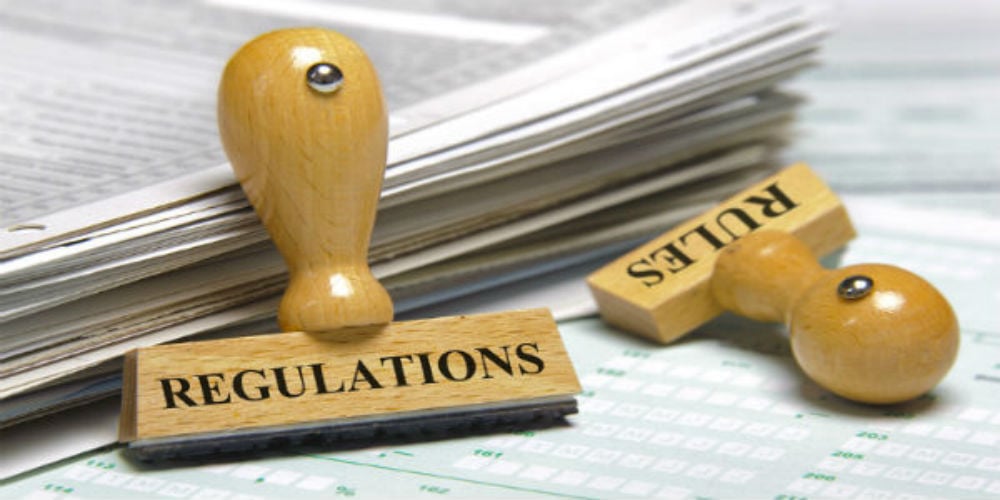 “We are concerned this new regulatory proposal, in addition to the natural gas tax proposed in the Democrats’ tax and spending spree, is another attack on American energy. America is leading the world in emissions reductions, and we have shown that innovation — not regulation — is the key to making energy cleaner and more affordable.”