Crude oil prices slip in US and remain steady in Europe A 26% increase in net income to $392 million and 88 cents a share dividend for ONEOK Inc in the third quarter prompted the company to increase its guidance for the remainder of the year.

ONEOK’s big jump in earnings compared to the third quarter 2020.

The company reported a 16% increase in adjusted EBITDA to $865.2 million along with large increases in Rocky Mountain region NGL raw feed and natural gas volumes. 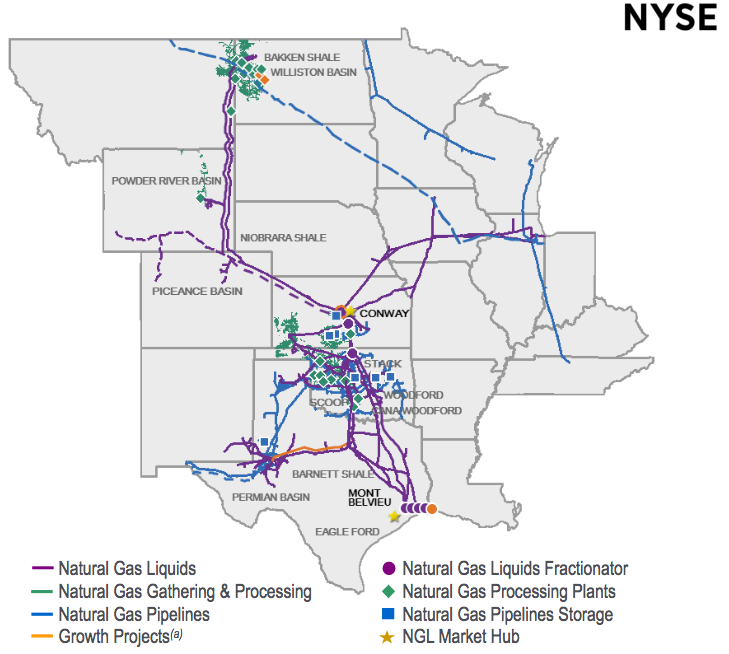 “Increasing producer activity driven by improving market demand resulted in record NGL raw feed throughput volumes on our system. These factors, combined with year-to-date results, contributed to the increase in our 2021 financial guidance, giving us positive momentum going into next year.