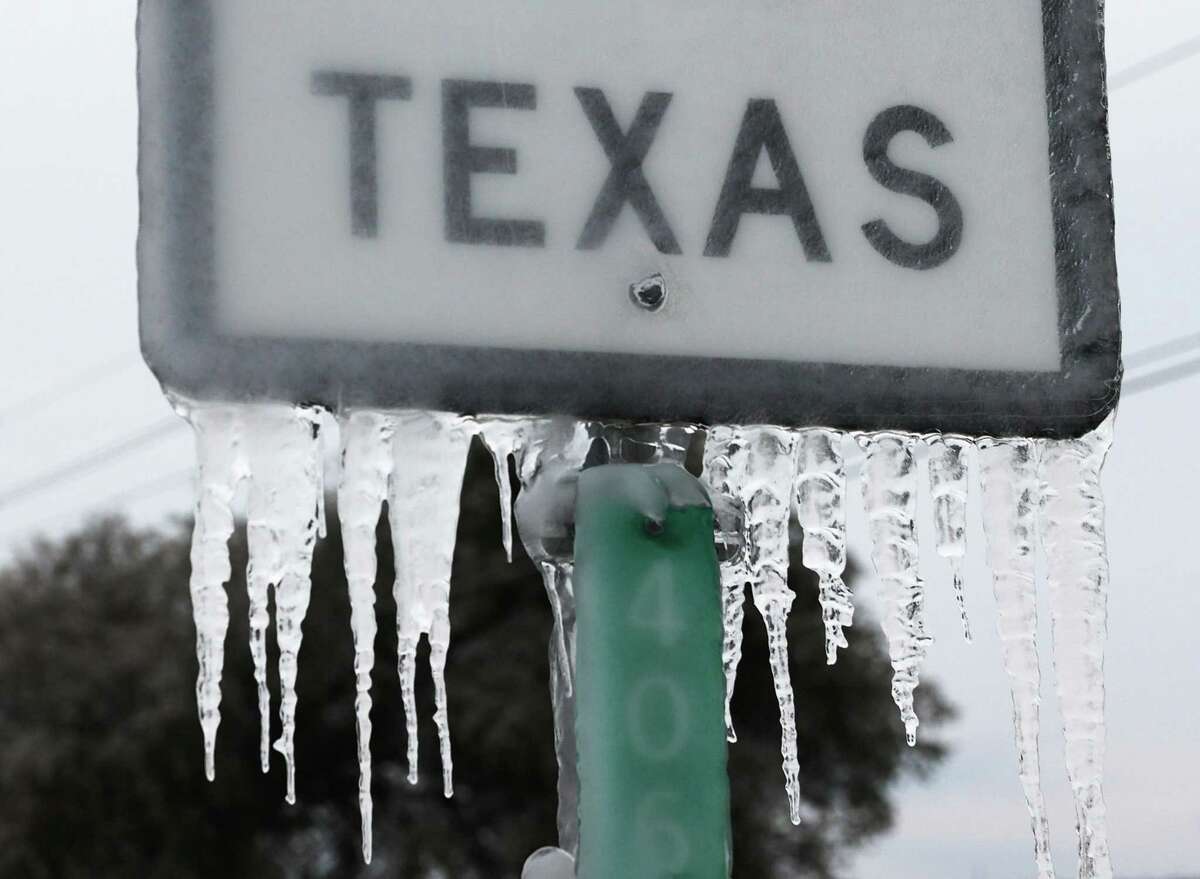 Federal energy regulators were blunt in their blame of the February deadly winter freeze and the power crisis it caused in Texas—the natural gas sector.

The Federal Energy Regulatory Commission says blame rests all the way up the natural gas chain from producers at wellheads up to gas-fired electrical power plants.

The Federal Energy Regulatory Commission released its final report on the disaster that triggered a near collapse of the state’s electricity grid reported the Austin American-Statesman.