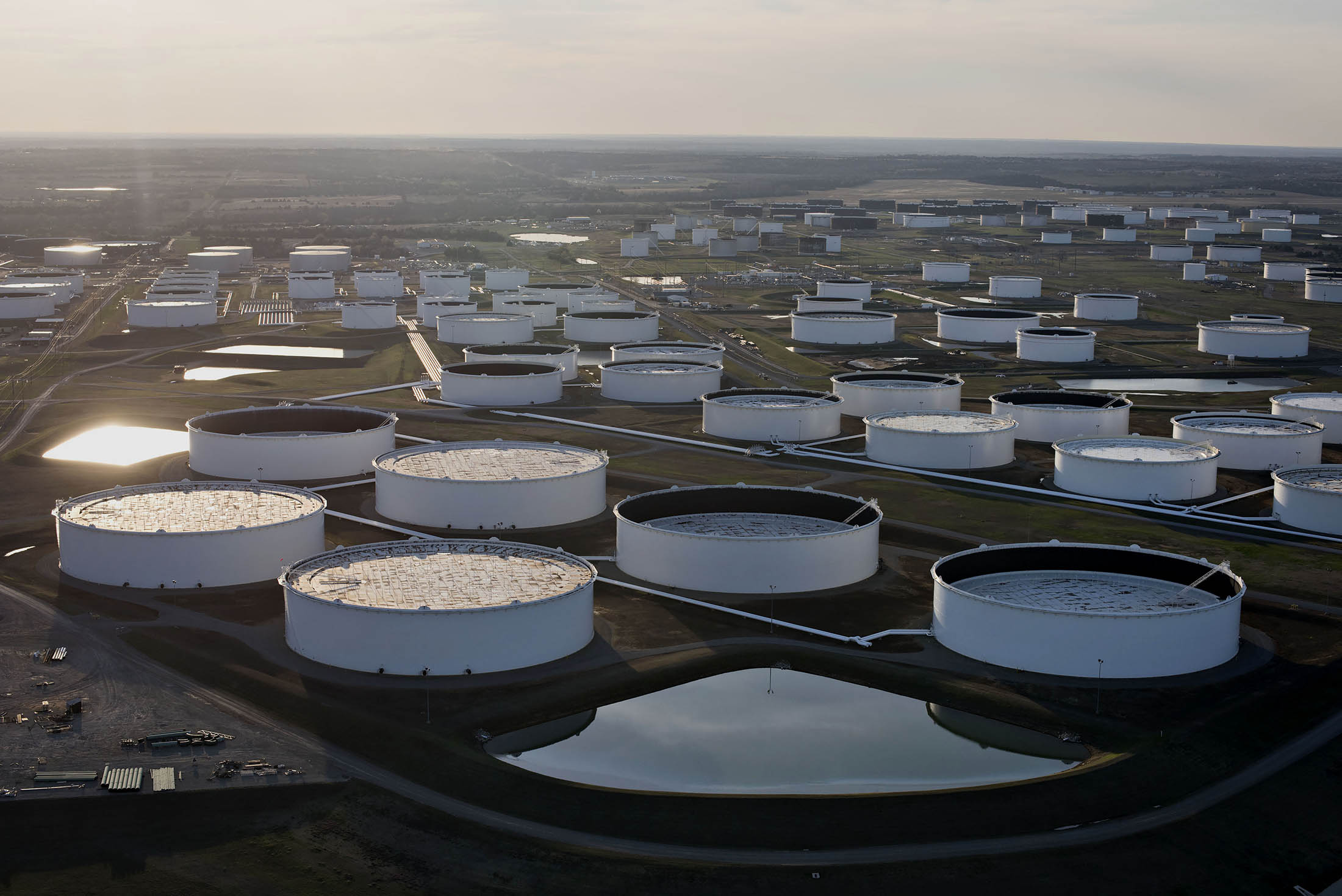 While the nation’s crude oil inventories declined in the most recent reported week, crude oil stocks maintained at the Cushing hub in northern Oklahoma improved only slightly according to the U.S. Energy Information Administration.

A year ago, the amount of crude oil stored at Cushing totaled 61.6b million barrels. Two years ago, Cushing, the designated delivery point for NYMEX crude oil futures contracts, held 44.2 million barrels of oil according to the EIA.