3Q earnings report to be released by Alliance Resource Partners

Brief energy stories from across the nation and world 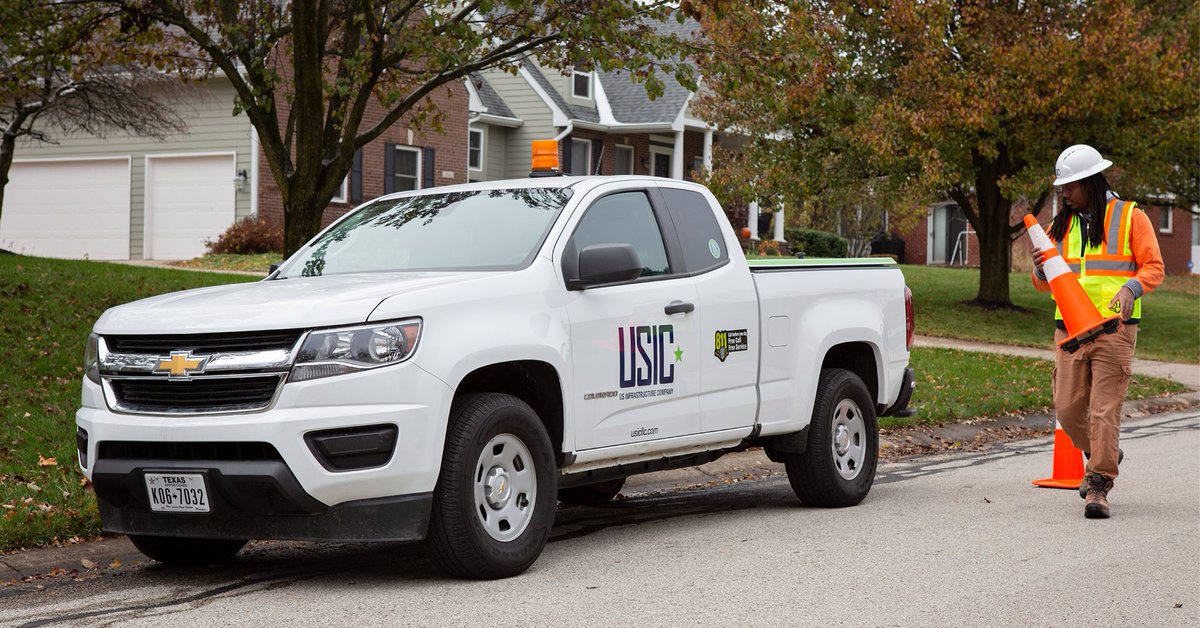 The 8th Circuit Court of Appeals has upheld a lower court ruling that a deadly gas line explosion in 2019 in Missouri was not the fault of USIC, the utility line locating service.

USIC crews are often seen throughout Oklahoma, marking buried gas and other utility lines. The company was sued following a explosion in Missouri that occurred as a crew installing fiber-optic cable drilled into a gas line. One person was killed and others were injured.

Lawsuits were filed against Spire Missouri and USIC. It was Spire’s contention that the blame should rest with USIC because it had been hired to locate and mark Spire’s underground gas lines.

Spire settled some of the suits for $75 million and tried to seek recovery from USIC. But USIC relied on an anti-indemnification statute in Missouri which protected it from compensation for harm or loss.

In a recent ruling, the Appeals Court agreed with the lower court.