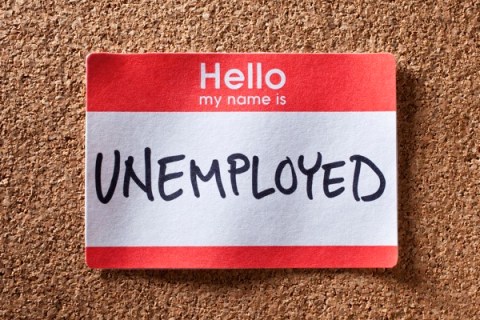 Unemployed people in states that cut off benefits early didn’t come rushing back to work—that’s the headline of a monthly update from Oklahoma’s Office of Workforce Development.

Bill Hancock, Business Services & Rapid Response Coordinator reported, “These extra federal benefits have become a lightning rod. Many business owners and politicians complain the money is encouraging people to stay home, rather than return to work, leaving employers with a shortage of workers.”

Hancock said research shows that most people who lose their benefits don’t find jobs right away. About two dozen states ended the federal jobless aid earlier this summer in hopes that would drive many more people back to work. But despite a record number of job openings, it didn’t.

Unemployed people in states that cut benefits early were only slightly more likely to find jobs than those in states that kept paying.
“There wasn’t a huge difference in the rate at which they returned to work,” said economist Michael Stepner of the University of Toronto, who was part of a team that conducted the research. “There was a huge difference in the amount of benefits these workers received and the amount of money that they spent in their local economy.”

Oil prices continue moving up, hitting $70 per barrel recently. (As of today they’re at $80 in U.S.) This should eventually result in more drilling and a hiring by upstream companies.

Restaurants Showing Strong Recovery. Oklahoma City ranked as first and Tulsa as fifth on a nationwide report by LendingTree, a marketing lead generator and mortgage broker, examining which cities’ restaurants are showing the strongest recovery from the pandemic.

Boeing delivers 22 jets in August; 737 Max ‘white tails’ nearly gone. Through August, Boeing had delivered 169 of its best-selling 737 Max jets since that aircraft returned to service in late 2020 following a nearly two-year safety ban after the fatal crashes.
Crucially for Spirit Aerosystems in Tulsa, Boeing has virtually eliminated a stockpile of up to 200 unwanted jets known in the industry as “white tails,” left by the 737 Max crisis, according to industry sources.