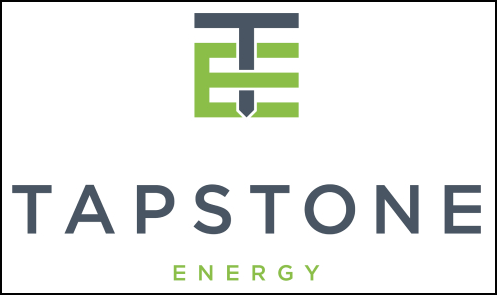 Less than a year after Oklahoma City-based Tapstone Energy completed a Mid-Con acquisition and became the largest leaseholder owner in Oklahoma, the firm has been acquired by Alabama-based Diversified Energy in a $419 million deal.

Tapstone owns and operates thousands of wells in the state and has mineral rights on 750,000 acres.

Under a previously announced Strategic Participation Agreement, funds managed by Oaktree Capital Management, L.P.  will make a non-operated working interest investment in the acquisition. It is the third co-investment with Oaktree since May of this year and the fourth within the past five months following other Central Region acquisitions including Tanos Energy Holdings III LLC, Blackbeard Operating LLC and Indigo Minerals LLC.

Oaktree will end up with 48.75% of the working interest in the assets for $192 million. It is also Oaktree’s third co-investment with Diversified’s Central Region.

Consistent with the company’s growth strategy, Diversified intends to retain Tapstone personnel who will assist with Diversified’s Smarter Asset Management program to optimize asset performance, reduce costs and add value through realization of operational synergies within the Central Region.