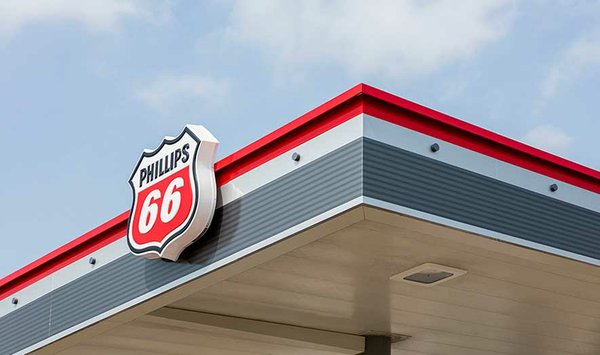 Phillips 66 announced that it intends to reduce greenhouse gas emissions intensity from its operations and energy products by 2030.

“We believe our targets will drive innovation and create shareholder value,” said Phillips 66 Chairman and CEO Greg Garland. “We support the ambitions of the Paris Agreement, and Phillips 66 will do its part by improving energy efficiency and developing lower-carbon technologies.”

Phillips 66 previously disclosed changes to its annual bonus program that are intended to reinforce its priorities around greenhouse gas emissions reductions and lower-carbon efforts.

In a presentation posted on Phillips66.com, the company outlines how it plans to achieve its emissions reduction goals while maintaining its focus on returns. Phillips 66 will continue to invest in improving the energy efficiency of its assets, six of which have already earned ENERGY STAR certifications since 2012 from the Environmental Protection Agency.

Additionally, the company plans to increase the production of renewable fuels, advance the electric vehicle battery supply chain, implement carbon capture technologies at select facilities, and participate in commercial-scale lower-carbon hydrogen production. The company’s investments to meet these goals will be consistent with its disciplined approach to capital allocation.

“The challenges the energy industry and society are facing are great, but Phillips 66 is a company of problem-solvers,” Garland said. “We are committed to being part of the solution and helping the world address climate change.”

The targets set by Phillips 66 build on the company’s lower-carbon strategy and leverage its Emerging Energy group. The company stated it has made meaningful progress toward developing a lower-carbon business platform, which includes expanding access to renewable feedstocks, producing renewable fuels, advancing sustainable aviation fuel and participating in the U.S. supply chain for lithium-ion batteries.

Phillips 66 is also one of the few downstream energy companies with an in-house research and development organization. The Energy Research & Innovation group works on developing and commercializing lower-carbon technologies to support the energy transition, including sodium-ion batteries. The company has active U.S. patents in a number of areas, including biofuels, carbon capture and sequestration, fuel cells and low-carbon hydrogen.