Fifteen years after a squabble between two energy companies over a pooling order resulted in rulings by the Oklahoma Supreme Court that the Oklahoma Corporation Commission was the court to have final say, the Commission might soon get final say in the case.

Oil & Gas Appellate Referee Jan Preslar issued a ruling on Wednesday that Optima Oil and Gas, a firm based in Denver, Colorado had a right to reopen a case of what was labeled nearly 15 years ago as “intrinsic fraud” on the part of Mewbourne Oil Company of Tyler, Texas.

As OK Energy Today reported in 2017, Mewbourne Oil and Optima shared leases in 2006 on land in Ellis County in western Oklahoma. Without informing an Administrative Law Judge that Optima owned 85% of the oil and gas interest in the land in question, Mewbourne sought a pooling order and the ALJ approved it. So did the Corporation Commission on Aug. 10, 2006. 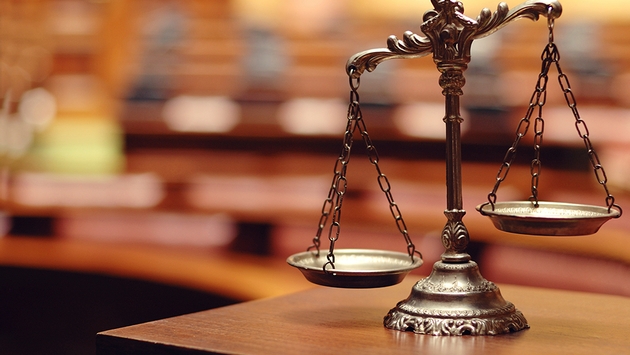 As Referee Preslar pointed out, in the 1989 Oklahoma Supreme Court ruling in the case of Leck v. Continental Oil Company, the Corporation Commission did have “inherent power, as a court of record, to hear allegations of intrinsic fraud and rule upon them.” That case ended up in Federal court where a judge ruled the Commission did not have jurisdiction but it eventually landed before the Denver Federal Appeals court where the judge was overturned.

Referee Preslar, in her ruling this week stated this was not a case for damages but for sanctions and that the “Commission is the proper forum to hear allegations of intrinsic fraud and rule upon them.”

She upheld an Administrative Law Judge’s recommendations to grant Optima’s motion to reopen for determination of sanctions and restitution “if intrinsic fraud was committed.”