ONE Gas sees emissions reduction by 2025 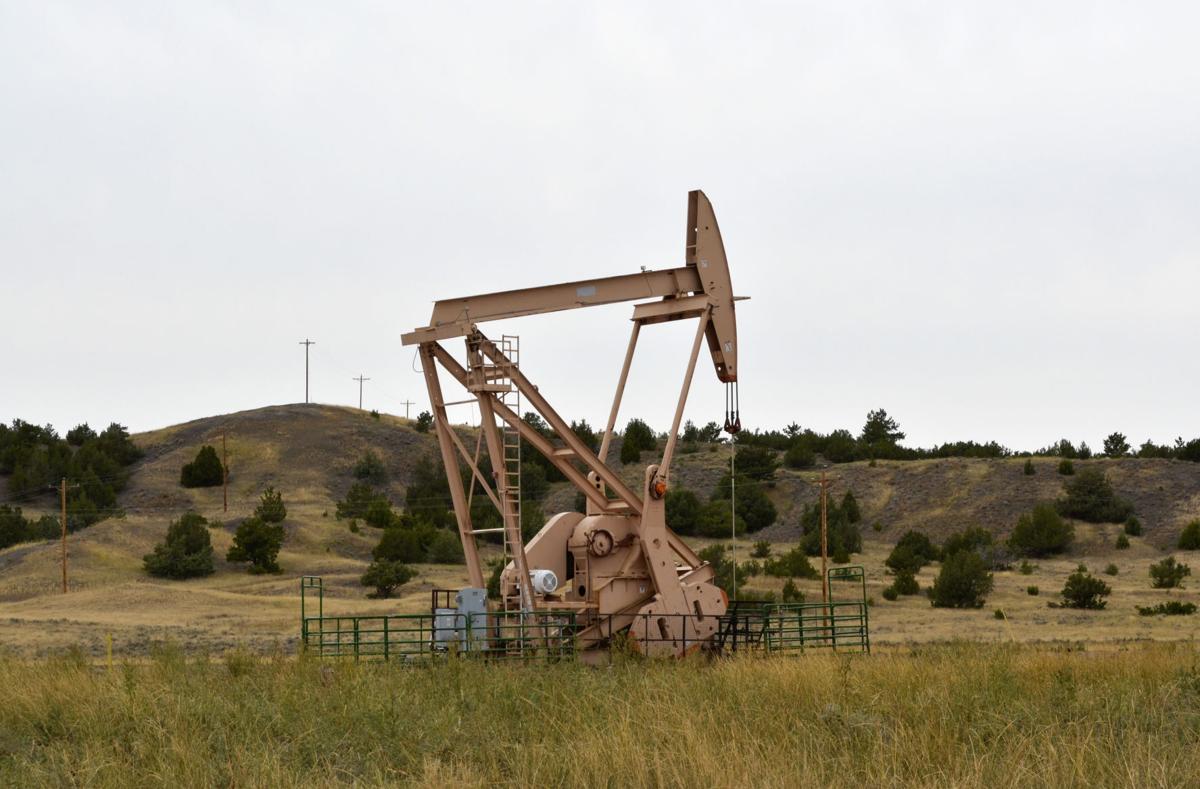 Crude oil production in North Dakota saw only a 2.8% increase from July to August according to some of the newest data released by the state’s Oil and Gas Division.

The Bismarck Tribune reported the oil output for August was 1.107 million barrels a day.