Annual U.S. coal-fired electricity generation will increase for the first time since 2014 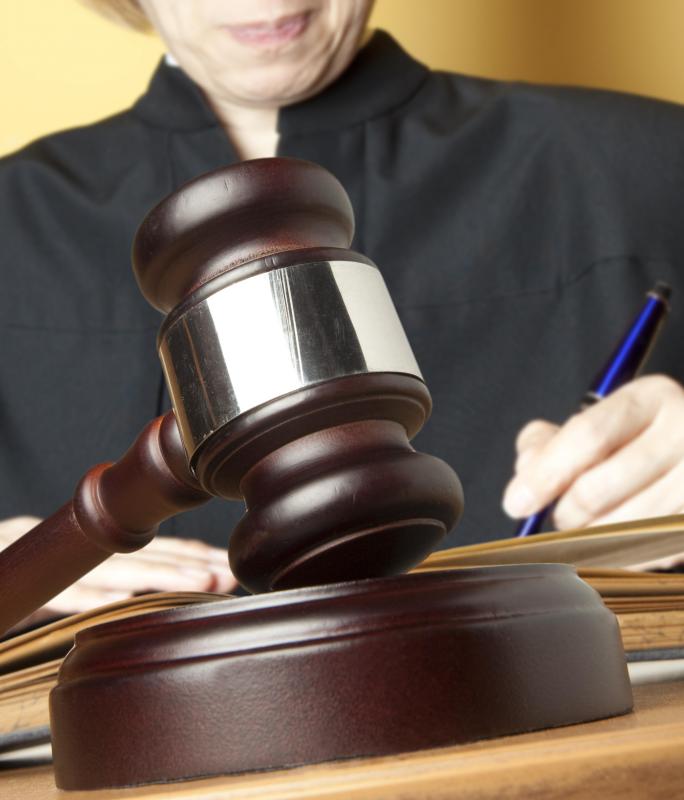 A District judge in North Dakota has sided with Houston’s Newfield Exploration in its 2018 lawsuit against the state in a fight over oil and natural gas royalties.

Northwest District Court Judge Robin Schmidt ruled against the state which argued after a 2016 audit that Newfield still owed the state millions of dollars in payments, the biggest portion which went to public education reported the Associated Press.