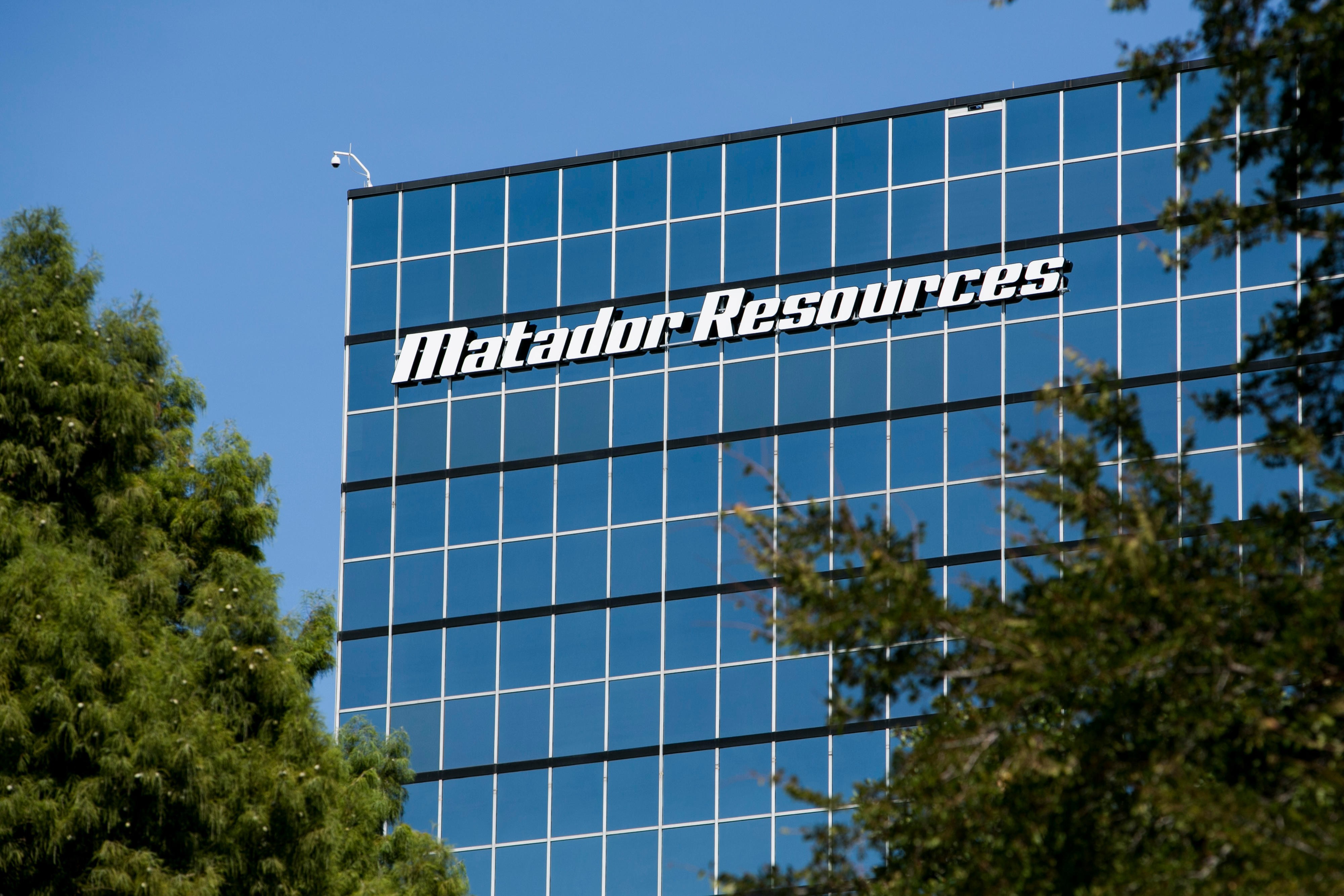 Matador Resources Company announced it is working on even more disposal wells for Southeast New Mexico and its share of the Permian Basin.

The Dallas company said it started operating a fifth operated drilling rig in August for its midstream affiliate, San Mateo Midstream, LLC and for the purpose of drilling an additional salt water disposal well in the company’s Greater Stebbins Area of Eddy County, New Mexico.

This new salt water disposal well and the associated facilities are needed and expected to handle additional produced water volumes anticipated as a result of Matador’s increased drilling and completions activity in the Greater Stebbins Area during 2021. Matador expects to turn to sales nine wells in this area during the fourth quarter of 2021 as previously disclosed.

The anticipated drilling and completion of this new salt water disposal well was included as part of San Mateo’s 2021 capital expenditures budget as originally provided by the Company on February 23, 2021 and subsequently updated on July 27, 2021. Drilling operations on this salt water disposal well were completed in late September 2021, and this well is currently undergoing completion operations. 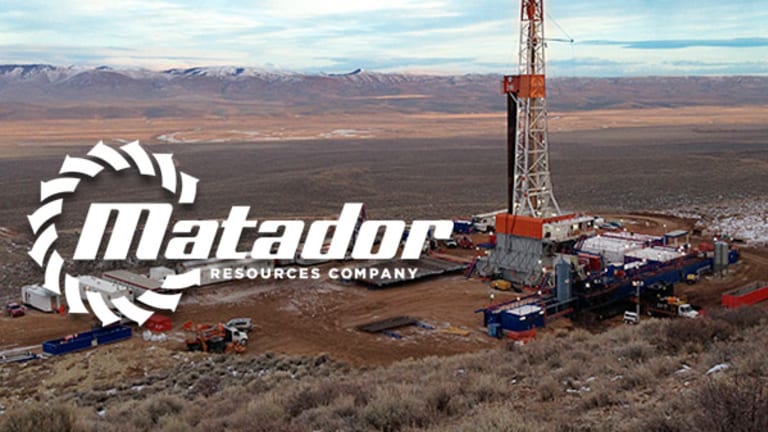 Matador contracted this fifth operated drilling rig for a term of six months. As a result, in early October 2021, following the conclusion of drilling operations on the salt water disposal well, Matador moved this rig to its Rodney Robinson leasehold in the western portion of the Antelope Ridge asset area in Lea County, New Mexico.

Matador is currently running two rigs on its Rodney Robinson leasehold and expects to drill nine new wells there during the fourth quarter of 2021. These nine Rodney Robinson wells are anticipated to be completed in January and February 2022 and turned to sales before the end of the first quarter of 2022.

By electing to use this additional drilling rig on its Rodney Robinson leasehold, Matador expects to be able to drill and complete all nine wells prior to any disruption of such operations beginning in early March 2022 attributable to regulatory restrictions associated with the mating season of the Lesser Prairie Chicken, as is customary in this area of New Mexico.