Who’s drilling where in Oklahoma

Mergers and acquisitions cooled in 3Q 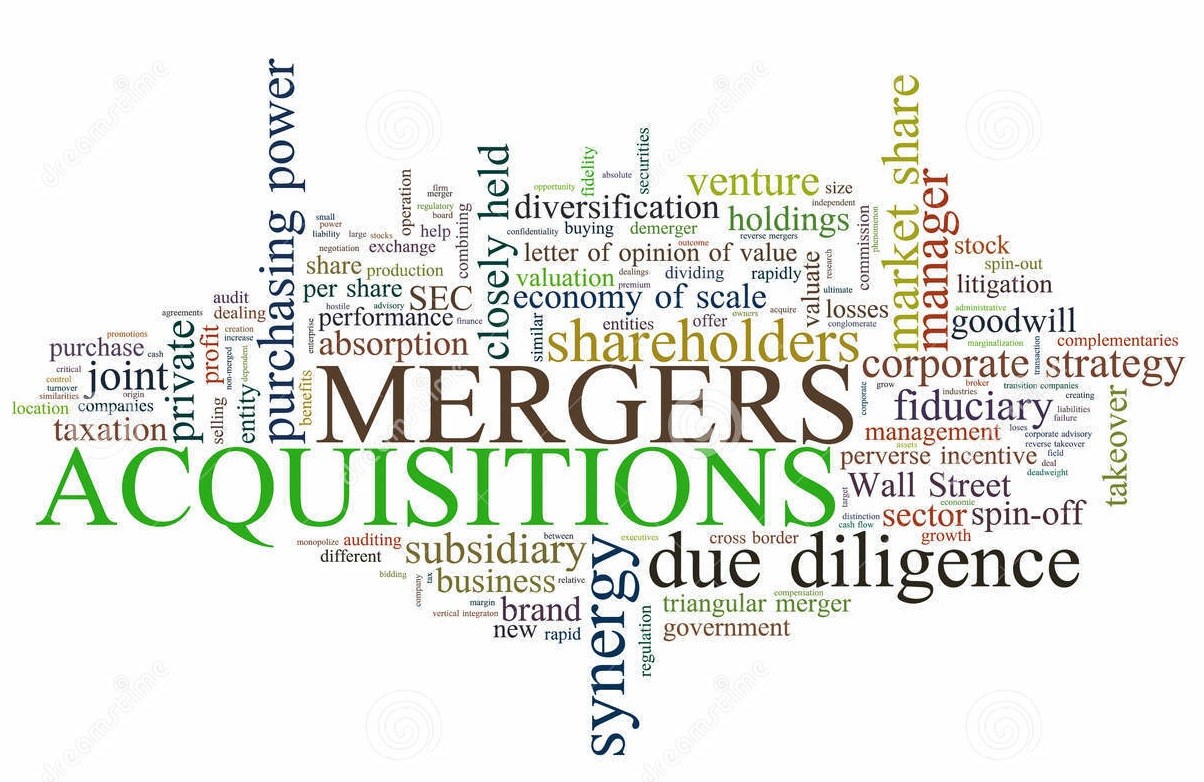 Chesapeake Energy’s recent acquisition of Vine Energy in a $2.2 billion deal is considered one of the top five energy acquisitions in the third quarter of 2021 according to Enverus, an energy data analytics and SaaS technology company.

The listing was in the firm’s summary of 3Q21 U.S. upstream M&A activity.

“We have seen a red-hot market for upstream M&A since the industry recovered its footing from the initial shock of COVID-19,” said Andrew Dittmar, director at Enverus. “It was inevitable that the hungriest buyers and sellers would find their deals and activity would revert back toward the average. We seem to be hitting that inflection point.”

Capping the quarter was ConocoPhillips’ late September move to solidify its position as a leading Permian producer by acquiring Shell’s position in the Delaware Basin for $9.5 billion, a deal that moved Conoco into second place for total Permian production.

In contrast with all the other large deals from the last 12 months that involved buying a company using equity, Conoco paid cash in this asset deal. Combined with a few more modest sized deals, the acquisition drove $12 billion in total Permian M&A in Q3, with the basin easily retaining its top position as most active for deals and most competitive for acreage.

While Shell’s sale was the most prominent example, there was a broader uptick in asset deals collectively. The boost in asset sales is a natural outgrowth of corporate consolidation as buyers comb through their expanded portfolios and find assets that don’t fit their development plans. These assets, which often fall outside the core development areas for public companies, create opportunities for private equity investors. Privately funded buyers increased their share of acquisitions to about one-fifth by value.

“Private equity still has dry powder for deals,” stated Dittmar. “They are using this to target assets being tagged as non-core by public companies. Once you step out of the core of the Permian Basin and a few other key areas, competition for deals drops, and these positions are often available at buyer-friendly price points. That said, private equity is still a net seller in the space and likely to remain so for the foreseeable future given the number of investments outstanding and how long that capital has been deployed.”

A few other private equity investments found satisfactory conclusions in Q3. That includes Blackstone-backed Primexx Energy Partners, which sold its position in the Delaware Basin to Callon Petroleum for nearly $800 million. Like nearly all other recent private equity exits, the deal included a healthy dose of buyer equity to the sellers. With tailwinds from strong stock price performance for public E&Ps, that has been an additional source of value for sellers as shares have generally appreciated in value after the deals close.

One exit option that hasn’t been broadly pursued by private companies is an IPO; the lone new public upstream E&P, Vine Energy which went public last March, ended its short-lived run as a standalone public company when it agreed to be acquired by Chesapeake Energy for $2.2 billion in the largest corporate deal of Q3.

The acquisition enhanced Chesapeake’s holdings in the Haynesville play as part of its shift toward natural gas. The Haynesville is seen by producers as having more room to grow relative to Appalachia because of its infrastructure. While Chesapeake already had exposure in both plays, other companies that are only in Appalachia may look to add a Haynesville position, like Southwestern did last quarter.

“There are still opportunities for public company consolidation as well as potential private sellers looking to capitalize on price levels for both gas and oil not seen in years,” concluded Dittmar. “But the sense of urgency seems to have left the deal market. Through the end of the year, we are likely to see mostly smaller sized asset deals as companies trim their portfolios with the chance of an occasional larger public company merger or private E&P sale.”