Oklahoma City’s Mammoth Energy Services revealed more documents in its fight to get $325 million it says it is owed from electrical restoration work following Hurricane Maria’s hit on Puerto Rico in 2017.

The latest was a memo indicating Mammoth’s subsidiary Cobra Acquisitions would be paid nearly $62 million in taxes it prepaid in 2019 as part of Puerto Rico’s contracting law.

The company released an analysis from the Federal Emergency Management Agency Technical Assistance Contractor William Delgado-Rodriguez that almost $62 million in Commonwealth of Puerto Rico taxes prepaid in 2019 and required by Commonwealth contracting law are “eligible” to be paid back to Mammoth Energy’s subsidiary Cobra Acquisitions.

These taxes were paid by Cobra in conjunction with work done to repair restore power in Puerto Rico in the aftermath of Hurricane Maria. This tax money is part of a larger sum of almost $325 million PREPA continues to hold in breach of its contractual payment obligations, without merit, as of August 31, 2021.

“The men and women of our Company performed outstanding work restoring the power in Puerto Rico, but inexplicably PREPA continues to breach their contractual obligations by not paying almost $325 million for work completed after Hurricane Maria,” said Mammoth’s Chief Executive Officer, Arty Straehla.

“Even more egregious is that FEMA officials stated back in 2019 that taxes we paid to the Commonwealth in advance of being paid for work completed are eligible to be paid back to us.  But after almost two years we’ve received nothing.”

The Commonwealth of Puerto Rico’s contracting laws require applicants to submit all costs and required fees and taxes in their bids.  Subsequently, based on an “accrual” accounting methodology when an applicant wins a bid to do work in Puerto Rico, the Commonwealth’s tax code requires large taxpayers, such as Cobra, to pay taxes to the Commonwealth in advance of being paid for work done under the applicable contract(s).

In March 2019, $83 million in taxes were paid to Puerto Rico for work done in 2018.  PREPA continues to hold back almost $325 million in contractual obligated payments to Cobra for work completed, as a part of this amount almost $62 million is taxes that are no longer obligated or owed to the Commonwealth. 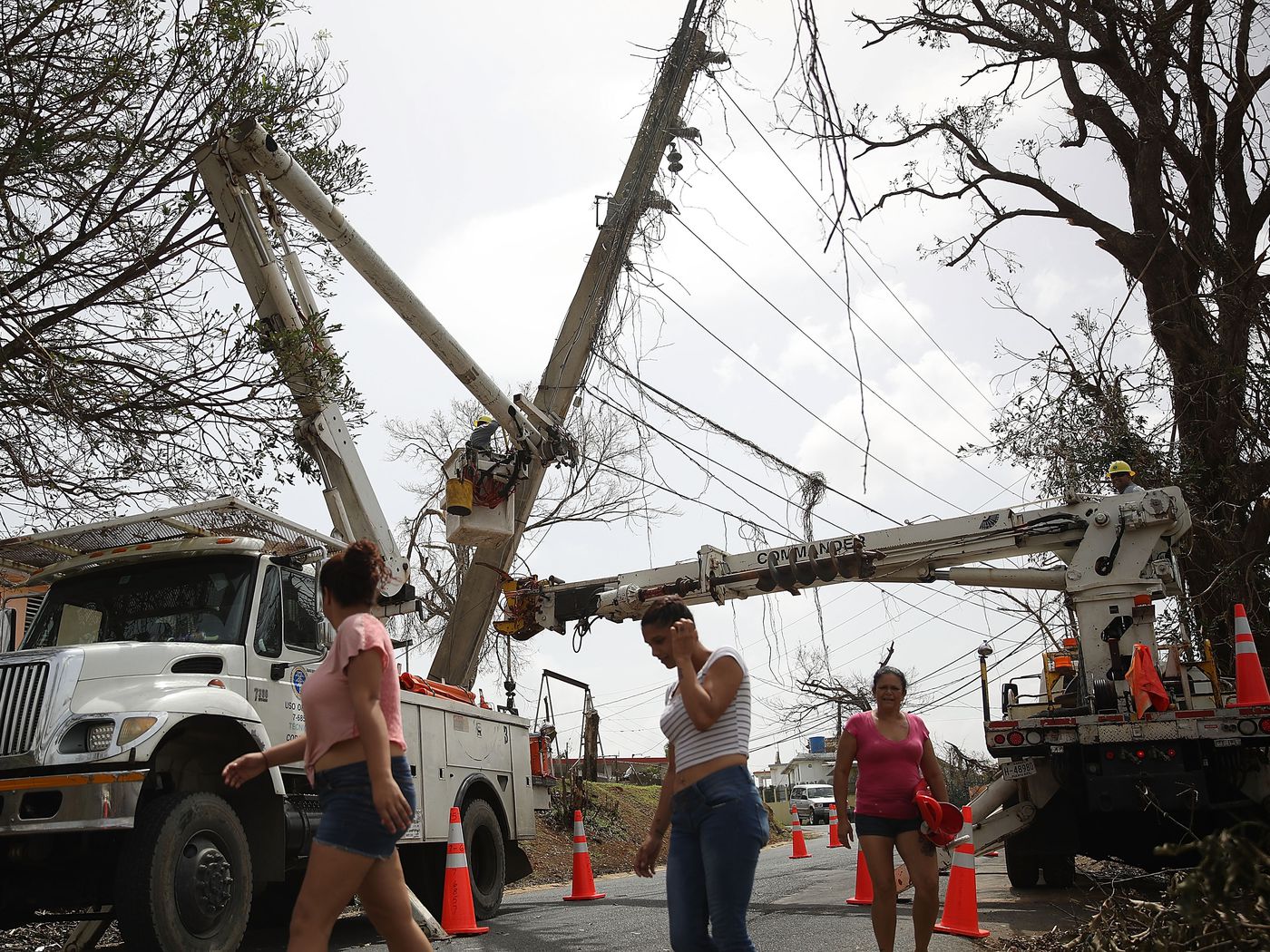 Following Hurricane Maria (September 2017) in Puerto Rico and its complete destruction of the island’s power grid, Mammoth, through Cobra, was awarded an initial $200 million reconstruction contract in 2017. Through five separate amendments to the original contract, the aggregate contract amount was eventually increased to $945 million. PREPA awarded a second contract of $900 million to Cobra in response to a Request for Proposals (RFP) process.

As of August 31, 2021, Mammoth, through Cobra, is owed $325 million including $98 million in interest charges, as specified in the contract, on remaining invoices for work it has already completed.