ONE Gas honored for safety record 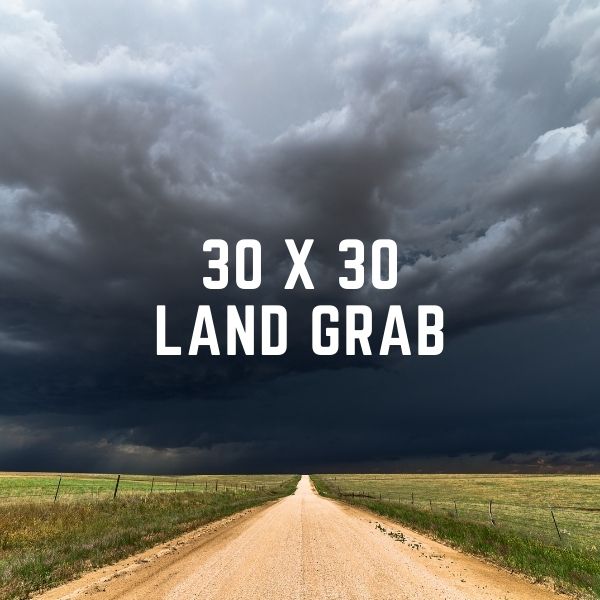 Oklahoma U.S. Sen. James Lankford joined the Congressional Western Caucus and the Senate Western Caucus members this week in calling for an alternative to protect private lands from being added to President Biden’s “30 by 30” initiative for more public lands.

“We do not need new vague and lofty conservation campaign promises; we need state-led policies that protect private property and are smarter, more efficient, and effective,” said Lankford.

In 2020, Lankford voted against the Great American Outdoors Act, which added more land and did not address the maintenance backlog on public lands.

“We already have 640 million acres of federal land—most of it in the western states—with an extensive, existing maintenance backlog that is being ignored. Biden wants to irresponsibly heap more maintenance obligations and more regulations on the problem.”

He and others in the Caucus say their blueprint is for “responsible, effective conservation supported by rural communities” across the country.

“We should take care of our existing beautiful public spaces and ensure we respect private property owners and those who live and work around our public lands,” added the Senator.

“In the West, we know firsthand that locking up lands with preservationist designations does not automatically guarantee healthy landscapes,” said Senate Western Caucus Chairman Steve Daines (R-MT) and House Chairman Rep. Dan Newhouse (R-WA) in a joint statement. “In fact, the opposite is often the case.”

Numerous governors throughout the nation have come out against Biden’s 30 by 30 plan as indicated by the red states in the map below. 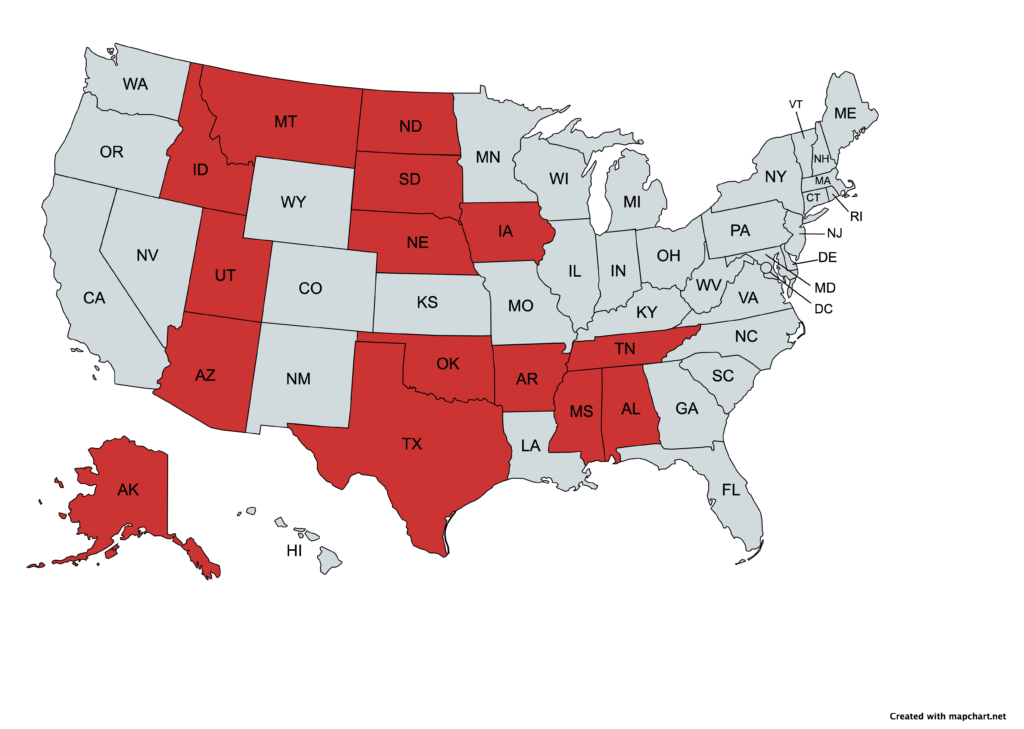 Sen. Lankford highlighted the mismanagement of the current maintenance backlog on federal lands in the first volume of Federal Fumbles: ways the government dropped the ball (page 108). Lankford noted in the report that Congress must allow the Land and Water Conservation Fund (LWCF) to be used to take care of the deferred maintenance backlog.