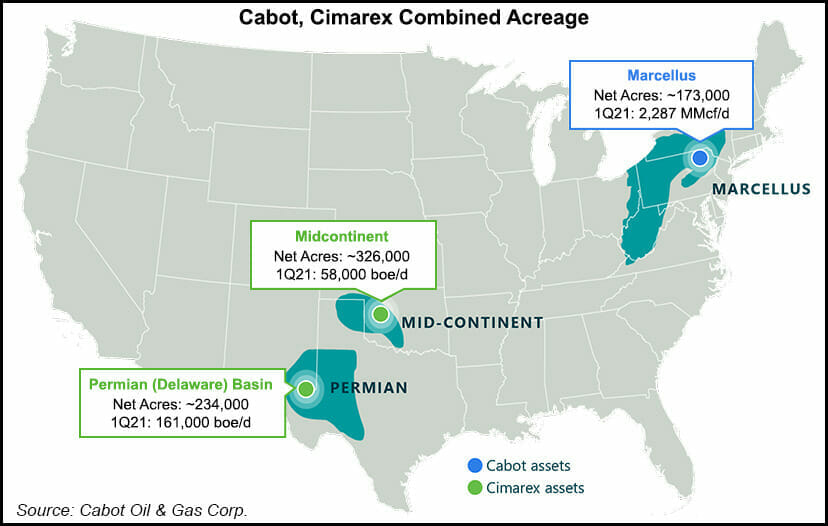 Cimarex Energy Co., the firm with a heavy commitment to oil and gas exploration in Oklahoma’s Mid-Continent play has officially joined operations with Cabot Oil & Gas Corp., forming a new company with a new name—Cotera Energy. The more than $17 billion deal was an all-stock merger.

The new operation will cover more than 700,000 net acres across not only the Anadarko Basin but the Permian Basin and the Marcellus Shale. The combined production from the two firms that are now one is 605,000 boe/d as of the second quarter of this year.

Former Cimarex CEO Tom Jorden continues as the new CEO of Coterra and declared on Friday, “Coterra is poised to deliver enhanced value to our shareholders.” 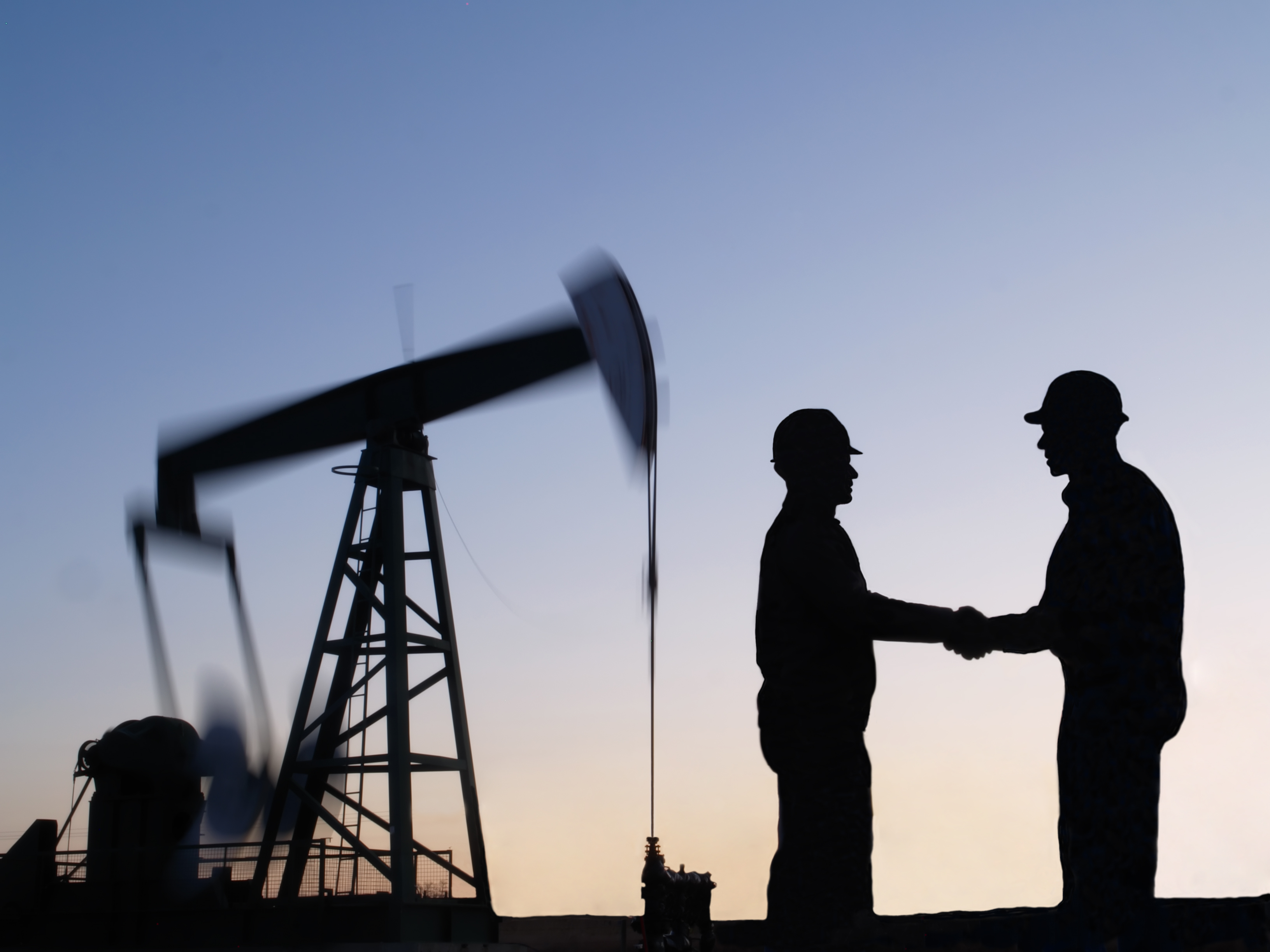