Figures from the latest Baker Hughes Co. rig count showed Oklahoma’s numbers increased by one in the past week to 40 oil and gas rigs in the state.

The count compares to only 12 rigs one year ago. Nationally, the count increased by 7 over the last several days to reach a total of 528 rigs, 262 more than the 266 count last year at this time. The increase over the past year included 239 more oil rigs and 25 more gas rigs.

In the past week, the national count included an addition of 7 oil rigs to a total of 428 while the number of gas rigs was unchanged at 99.

While Oklahoma’s count increased to 40, the number of active oil and gas rigs in Texas grew by one to 243. New Mexico’s numbers grew by 2 to 86 while North Dakota stayed unchanged at 22 rigs.

Colorado was unchanged at 11 rigs while Ohio stayed at 12, Pennsylvania continued with 18 rigs and the number in Louisiana grew by 3 to 46 rigs. West Virginia numbers were unchanged at 8 rigs while Wyoming’s rig count stayed at 18.

The Red Top Rig Report published by the Independent Oil and Gas Service in Wichita showed the Kansas rig count increased by one over the past week to a total of 39. 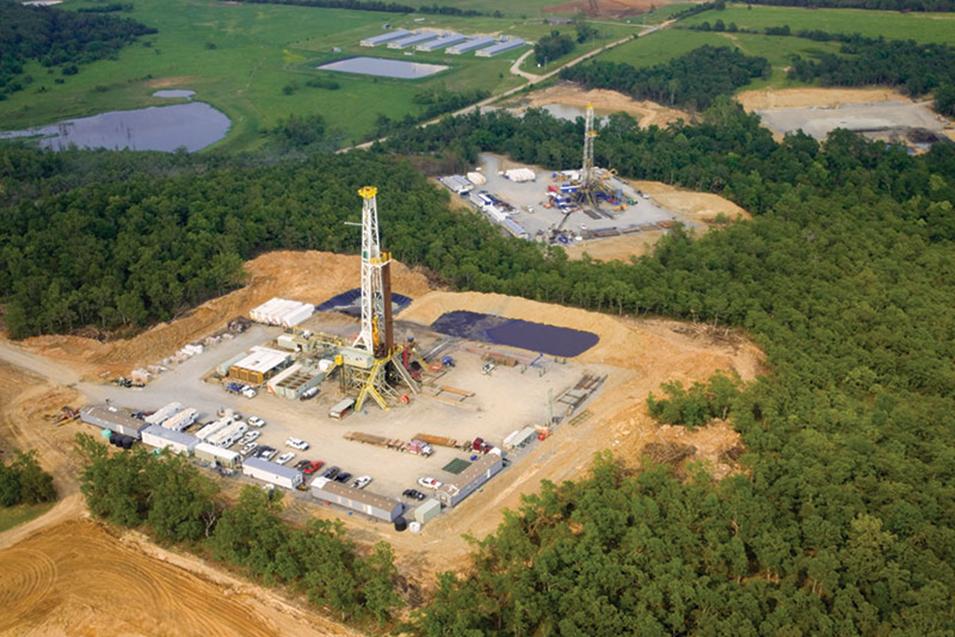 The D-J Basin in Colorado was unchanged at 12 rigs while the Haynesville stayed at 47, the Marcellus continued with 26 and the Utica stayed at 12 rigs.

The Permian Basin in Texas and New Mexico saw an increase of 3 to 263 rigs. The Williston in North Dakota was unchanged at 23 rigs.