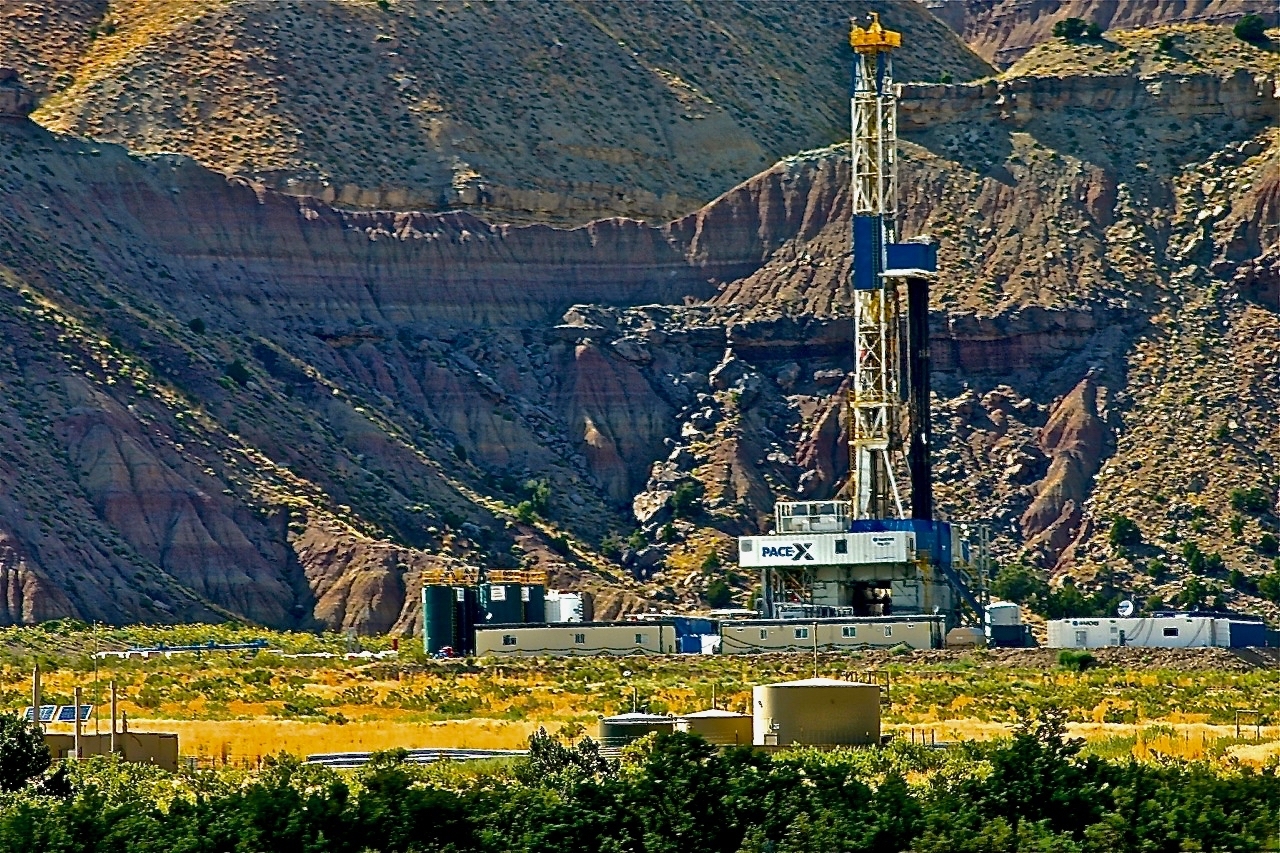 Sens. John Hickenlooper, D-Colo., and Martin Heinrich, D-N.M. are going after the oil and gas industry again, introducing a bill to end non-competitive leasing of drilling rights on federal land.

The two Democrats call it the COMPETES Act which stands for Competitive Onshore Mineral Policy via Eliminating Taxpayer-Enable Speculation. The two senators said the legislation is aimed at preventing oil and gas companies from leasing taxpayer-owned public lands for next to nothing, adding that 40% of acres leased for drilling go through the non-compete process.

Under current law, the Bureau of Land Management (BLM) is required to offer up federal lands that fail to attract bidders in oil and gas leasing auctions through a non-competitive leasing process for only $1.50 per acre, far less than the usual rate at auction.

“This leads to abuse by allowing companies to nominate lands for auction with no intention of bidding on them, only to acquire them later at minimal cost,” said Hickenlooper in a press release

“Non-competitive leasing encourages speculation on public lands at taxpayers’ expense,” said Hickenlooper. “Westerners lose out when large swaths of land are set aside for speculation instead of conservation or recreation.”

Environmental groups signed on to the bill

“For too long oil and gas industry CEOs have reaped the benefits of a broken leasing system that is rigged in favor of oil industry executives and leaves our public lands, waters, and communities to pay the price,” said LCV Senior Government Affairs Advocate Ben Alexandro.

Other groups such as the National Wildlife Federation, the Western Colorado Alliance, and  Hispanics Enjoying Camping, Hunting, and the Outdoors (HECHO) issued statements in support of the measure.

Full text of the bill is available HERE.