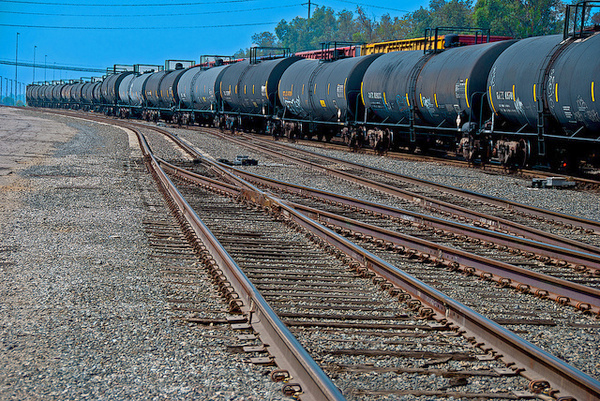 The amount of crude oil carried by rail in the U.S. could drop following the flow of crude oil through the Enbridge Inc. Line 3 replacement pipeline, reported the U.S. Energy Information Administration.

It will also increase the flow of oil to the Cushing oil hub in northern Oklahoma as the start of the pipeline comes 7 years after the announcement of the Line 3 replacement project. The project restored the line’s capacity to 760,000 barrels a day from about half that amount.

Because the Line 3 replacement project increases the capacity for U.S. crude oil imports by pipeline from Canada, it could displace some crude oil currently shipped by rail. This change could increase Western Canada Select (WCS) crude oil prices and narrow the price spread between WCS and West Texas Intermediate (WTI), which has at times widened significantly as a result of a lack of pipeline capacity. In addition, the expanded capacity could facilitate the expected growth in Canada’s crude oil production through 2022.

Enbridge’s Line 3 originally became operational in 1968 but, due to corrosion, transported decreasing amounts of crude oil over time. The replacement project was proposed in 2014, but litigation over the replacement pipeline’s approval, particularly in Minnesota, delayed its opening.

Line 3, which along with Lines 1, 2B, and 4 make up Enbridge’s Mainline, spans 1,097 miles, with the U.S. replacement segment running 13 miles through the northeast corner of North Dakota, 337 miles through Minnesota, and 14 miles through Wisconsin (highlighted line in Figure 1).The Wisconsin and North Dakota portions of the project were completed in 2018 and 2020, respectively.

The new line will increase pipeline import capacity into the U.S. Midwest and through to the Gulf Coast. From Superior, Wisconsin, one possible path of southern flows will be down Enbridge’s Line 6 and Mustang pipelines to Patoka, Illinois, where it can connect to several pipelines, including Marathon’s Capline pipeline when that project is completed, expected in early 2022.

Another way to transport crude oil from Canada to the U.S. Gulf Coast is via the Flanagan South and Spearhead pipelines that extend from Pontiac, Illinois, to Cushing, Oklahoma. From Cushing, crude oil can flow to Gulf Coast refiners via several pipelines, including TC Energy’s Marketlink pipeline and the Seaway pipeline.