Other energy stories around the US and world 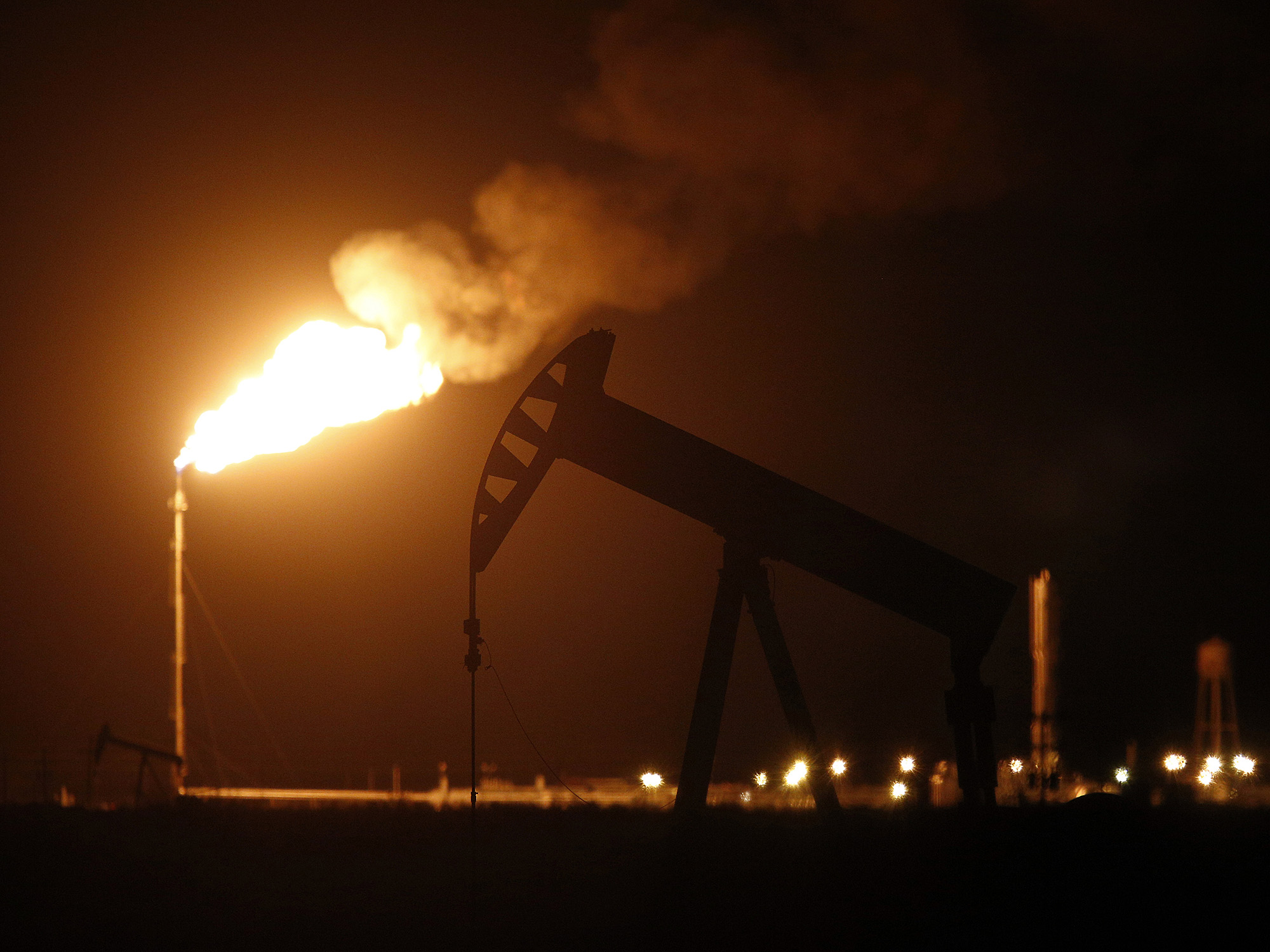 No more flaring—it’s the decision of APA Corp., the holding company for Apache Corporation.

The company announced this week it has ended routine gas flaring on its U.S. onshore operations saying it has achieved one of its 2021 ESG goals three months ahead of schedule.

“In early 2021, we set out to eliminate routine flaring in U.S. onshore operations as part of our broader efforts to continuously reduce our environmental footprint. We established an aggressive goal, and I am proud to announce we have achieved the goal ahead of schedule,” said John J. Christmann IV, APA’s CEO and president.

He said future wells in the U.S. onshore will not be brought online without adequate gas takeaway capacity.

Prior to 2021, Apache’s majority-owned midstream company, Altus Midstream, invested more than $850 million in two new natural gas pipelines, and Apache made firm transportation commitments on both pipelines to help underwrite and ensure construction of that infrastructure.

APA believes this capacity investment was an important and necessary element to move gas to market, thus significantly reducing the practice of flaring for operators throughout the Permian Basin.

“Our collective challenge as an industry is reducing emissions while continuing to deliver the abundant, reliable energy the world needs. We are committed to the responsible production of natural gas and oil and helping to elevate people around the globe to higher standards of living,” concluded Christmann.

In 2021, APA announced new environmental, social and governance (ESG) goals that tie directly to incentive compensation for all employees and are aligned with the company’s ESG focus areas of air, water, communities and people.

A cornerstone of the 2021 ESG goals was the elimination of routine flaring in U.S. onshore operations by the end of 2021. APA is also tracking ahead of other U.S. onshore environmental goals this year, including overall flaring intensity of less than 1% of gas produced and limiting freshwater consumption to less than 20% of total water use.