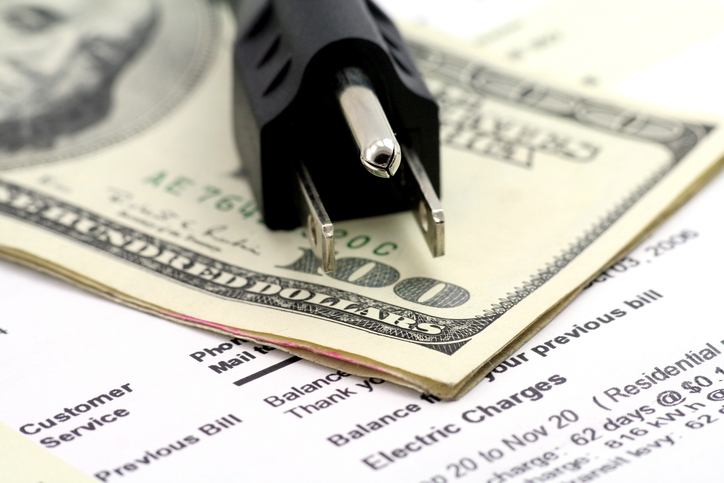 Public Service Company of Oklahoma has run into opposition from the AARP in its more than $172 million rate hike request before the Oklahoma Corporation Commission.

The organization’s state chapter reports that more than 1,500 of its members have contacted the Commission and asked it to deny what the AARP describes as a “bloated rate hike.” The AARP on Thursday said PSO wants the $172.4 million rate hike “while maintaining one of the highest fixed monthly charges in the country.”

In its press release, AARP Oklahoma stated it was “troubled to learn” that PSO signed a settlement agreement to shift more of the proposed rate increase to residential customers and away from large electricity consumers like industrial plants.

AARP Oklahoma State Director Sean Voskuhl also charged that PSO wants to maintain its high fixed monthly charge of $20 which is assessed to consumers before even using the electricity.

“All of this on top of the fact that PSO will be seeking another rate increase in December resulting in the potential for PSO customers to have face back-to-back rate increases if the Corporation Commission approves PSO requests,” he stated.

Voskuhl said it’s only fair that as Oklahoma seniors face tough times and have to tighten their belts, PSO should do the same.

AARP is also pushing back against the high monthly fixed charge that PSO assesses its customers.

“PSO’s Texas affiliate assesses its customers only $4.79 a month for fixed charges, but choose to charge Oklahomans four times as much,” said AARP Oklahoma State President JoeAnn Vermillion. “While we will undoubtedly win one Red River Rivalry this weekend, Oklahoma seniors lose another each month.”

AARP Oklahoma encouraged its members and all PSO customers to reach out to the Corporation Commission at action.aarp.org/No2PSO  and share stories about how the proposed $172 million rate increase will affect them.