$3 or higher gasoline in nearly half of Oklahoma’s counties 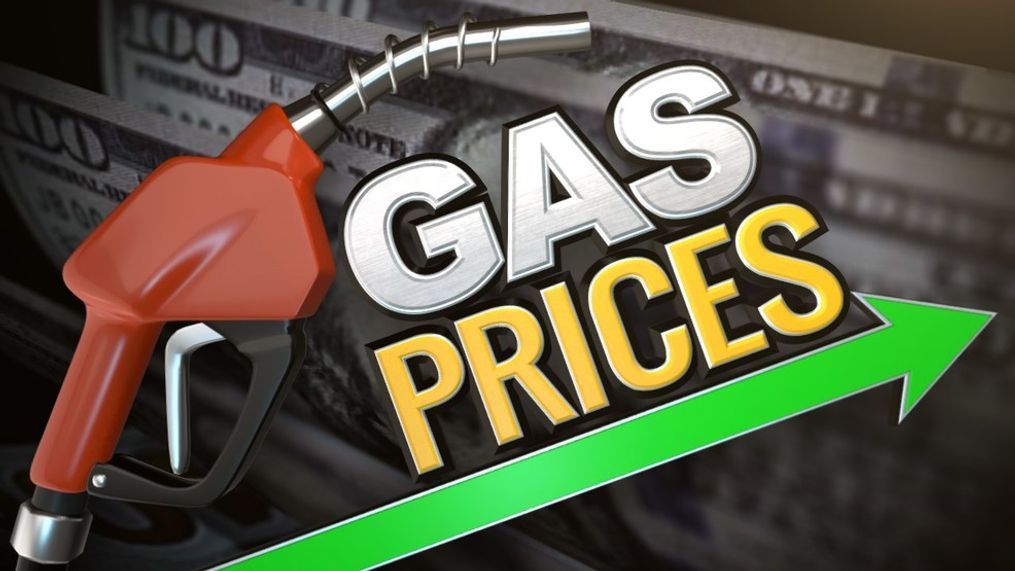 “Compared to the price of gas a year ago, it now costs consumers about $17 more to fill up their vehicles,” said Andrew Gross, AAA spokesperson. “That’s the cost of a large pizza with toppings. And unfortunately, it doesn’t look like drivers will be finding relief at the pump any time soon.”

According to new data from the Energy Information Administration (EIA), last week’s total domestic gasoline supply fell by 2 million bbl to 223.1 million bbl. Gasoline demand also fell from 9.43 million b/d to 9.19 million b/d, but the agency calculates it is still some 610,000 b/d above last year. Typically, softening demand should result in some easing of pump prices, but the higher cost for crude is blocking this. With oil prices remaining elevated, pump prices will follow suit because the cost of crude oil accounts for more than half of the price of each gallon of gas.