Shell to leave Permian in $9.5 billion deal with ConocoPhillips 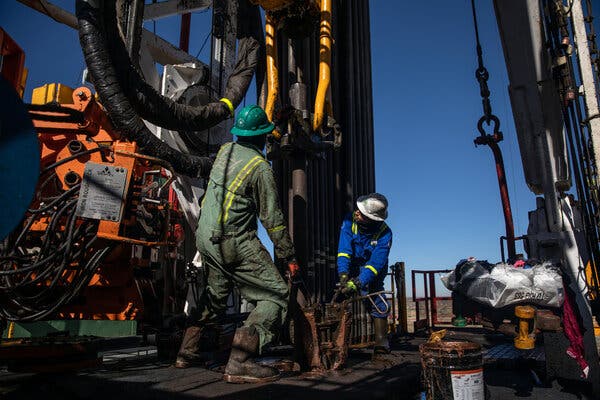 ConocoPhillips is shelling out $9.5 billion cash for Royal Dutch Shell Plc’s holding in the Permian Basin.

Shell announced the big sale on Monday as part of  its plan to close the door on its presence in the Basin. It is also seen as another step in Shell’s effort to cut greenhouse-gas emissions reported the New York Times.