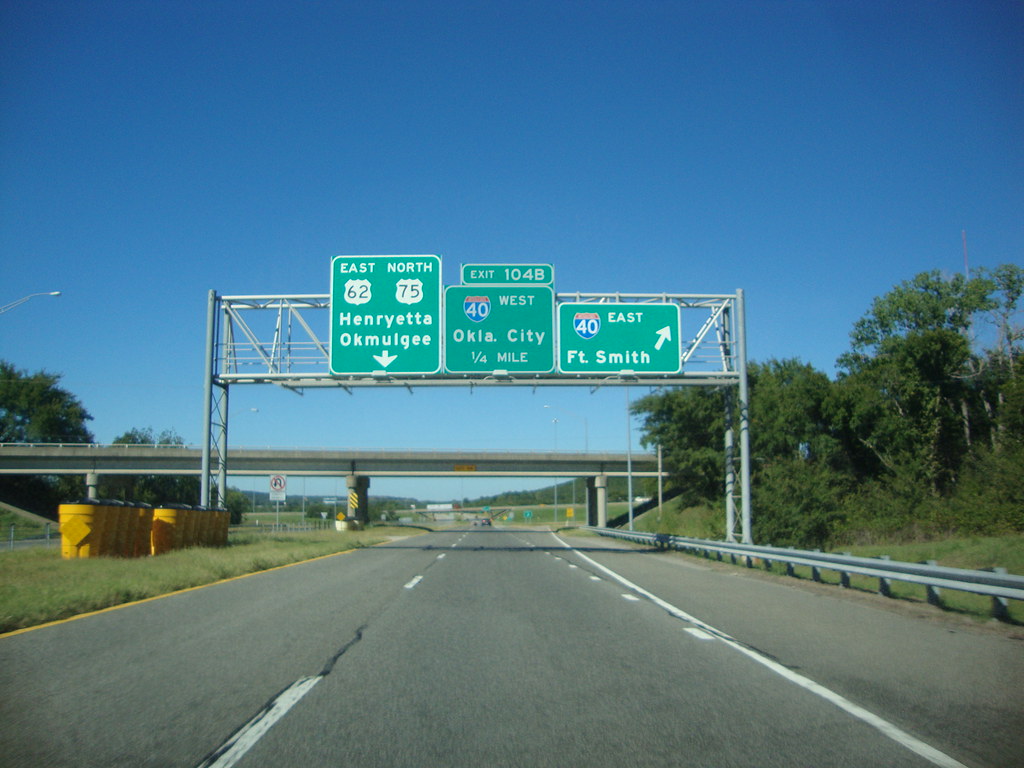 Rep. Jim Grego, R-Wilburton held an interim study this week to discuss the need for more on- and off-ramps to the Indian Nation Turnpike in southeast Oklahoma.

“This is a topic my constituents have asked me about since I first got elected three years ago,” Grego said.  “My goal is to see how we can increase access for the folks living and working in southeast Oklahoma and those who visit here.”

The Indian Nation Turnpike was built in 1966 and runs from Interstate 40 at Henryetta southeast to Hugo near the state’s southern border.

Several speakers at Tuesday’s study pointed out access along the turnpike has not been changed since it was first built 55 years ago. Others spoke about how increasing access could lead to more economic development opportunities for communities along the route.

“We do not have an interstate in southeast Oklahoma,” said John Redman with the Choctaw Nation. “That’s a critical flaw when it comes to business recruitment and economic development. This Indian Nation Turnpike is essentially our interstate. If you want to maximize your opportunity to create jobs, commerce, prosperity, address tourism, you need every access point available to your local communities. You can’t just pipe people through your territory. You want them to stop and hopefully stay and ultimately come back.”

Redman said the Choctaw Tribe has some important activities occurring up and down the turnpike. One of the most noteworthy is the Daisy Ranch, which is designated as an Unmanned Aircraft Systems (UAS) test site for the federal government. Choctaw Defense also has facilities at Hugo, Antlers and McAlester that do contract work with the McAlester Army Ammunition Plant (MCAAP). All of this has increased traffic on the roadway.

Redman says the four entry/exit points along the turnpike have not changed since it was built. He said one area to consider additional access would be south of Antlers on U.S. 271.

Blanco, south of McAlester, would be another as there’s a lot of oil and gas traffic. Grego said the community of Blanco essentially has no tax base, and an access road might allow them to open a gas station or convenience store.

Redman said an area west of McAlester could also add an industrial park to serve MCAAP if access was added.

Pushmataha County Commissioner Mike Brittingham said he’s hoping for an extra exit in his area to help with traffic on U.S. Highway 271 that has increased with the number of tourists visiting Hochatown in McCurtain County. He said the area also has new employers as well as timber companies hauling logs. Currently, the only exit is Antlers.

“Our county roads, as you know, are not capable of handling the traffic that is sustained (on them),” he said, pointing out that many of the roads were build back in the 1960s or 70s.

Michael Cathey from Indianola explained that not having access from the south and not having a southbound re-entry onto the turnpike if exiting from the north hampers area residents as well as tourists trying to access Lake Eufaula and other attractions. He speculated how much money is being lost by the Oklahoma Turnpike Authority by having such limited access. He also mentioned public safety concerns when people back up on the ramp and with emergency vehicles not having better access points.

This last concern was echoed by other presenters as well.

“We’re talking about increasing access for residents, for businesses, for future opportunities,” he said. “The quality-of-life increases would be substantial.”

Ridenour mentioned several industrial parks and MCAAP, which would all benefit from a turnpike ramp. This would help the community recruit new businesses and manufacturers, which would lead to more jobs and improve economic activity in the area. He also noted that MCAAP – the area’s largest employer – stores one-third of all munitions for the U.S. Department of Defense, and during an emergency, the facility can ship up to 400 container units per day, the majority by truck.

Oklahoma Turnpike Authority Deputy Director Joe Echelle wrapped the study by telling attendees he grew up in McAlester and drove the turnpike frequently when he attended Oklahoma State University. He joked he’s already been lobbied on this topic by relatives who still live in the area.

Echelle gave an overview of Oklahoma’s turnpike system, which is self-funded through tolls. He said several years ago the Turnpike Authority gave the Indian Nation Turnpike an official highway designation as State Highway 375.

He said several of the interchanges discussed Tuesday already have engineering studies completed with projected costs for the tolling, infrastructure, right-of-way and utilities that would be needed. He could not give a timeline of when any of these projects might be started or complete.

The full study can be viewed here by searching for the Transportation Committee meeting on Sept. 28.