Oklahoma Congressman Markwayne Mullin, a Republican House member who usually has a lot to say about energy policies because of his position on the House Energy and Commerce Committee was among those who voluntarily and secretly helped carry out rescue missions this week in Afghanistan.

Fox News reported Wednesday that Mullin finally confirmed he was “heading home” after going dark for several hours on Tuesday while he took part in a reported trip to rescue Americans from the country that is now under Taliban control. 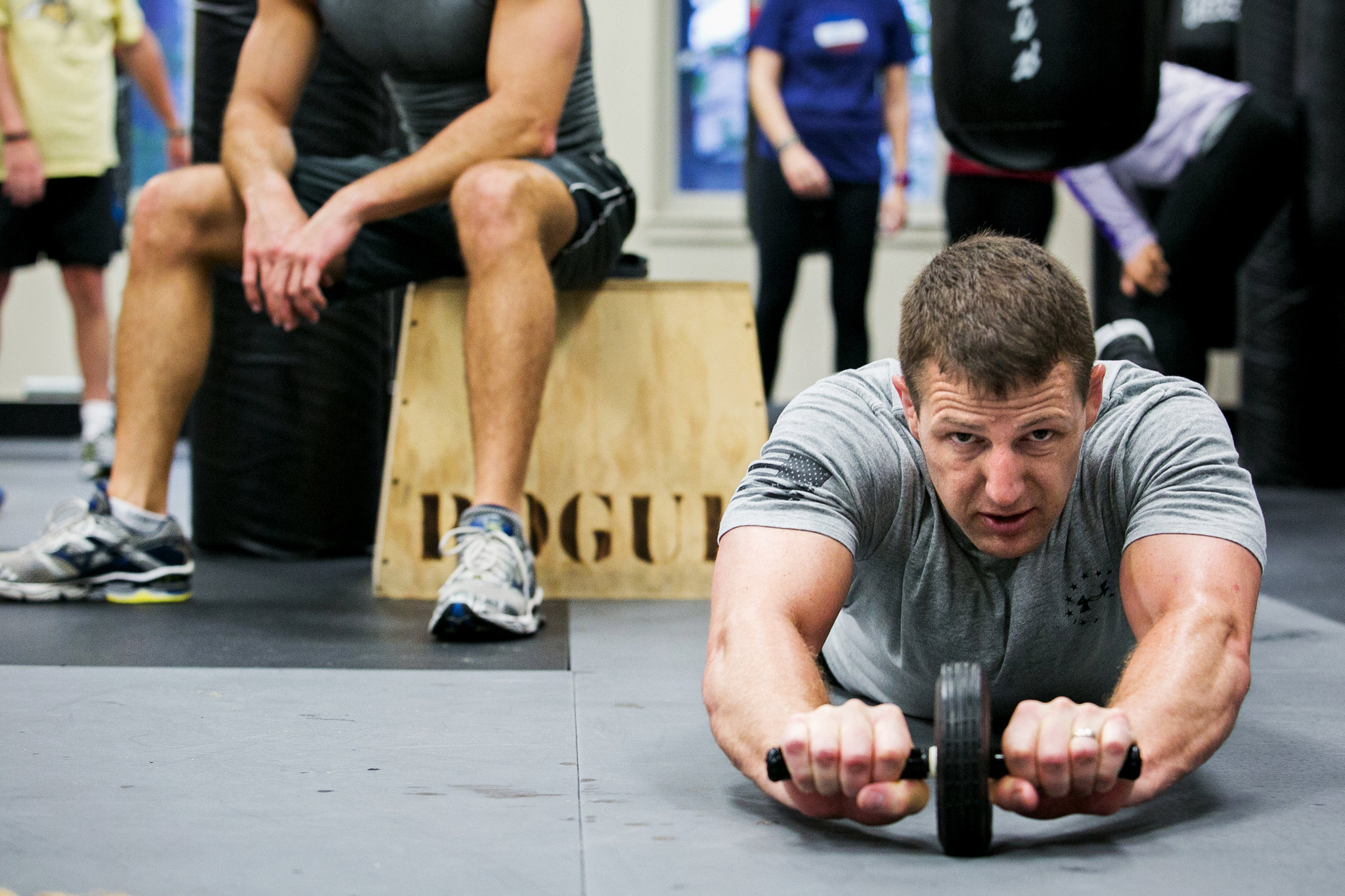