Drivers in Oklahoma are paying $0.95 on average more for a gallon of gasoline this week than a year ago.

This week’s state average of $2.84 compares to $1.89 last year at this time reported the American Automobile Association.

Gasoline prices in the state rose 2 cents over the past week but are 4 cents cheaper than one month ago.

At least five counties in Oklahoma have averages of more than $3 a gallon. Harmon in the southwest has the highest average at $3.09 while Cimarron County in the Panhandle is at $3.08. Logan County along I-35 north of Oklahoma City has an average of $3.07.

Lawton has the lowest average of the three major metropolitan areas. Drivers pay $2.70, up one cent from last week. Motorists pulling up to the pumps in Oklahoma City pay $2.82 on average, two cents cheaper from a week ago.

In Tulsa, drivers face an average of $2.80 at the pumps, six cents cheaper than one week earlier.

AAA reports the national gas price average is up two cents to $3.19 and matches a seven-year high last seen in early August. 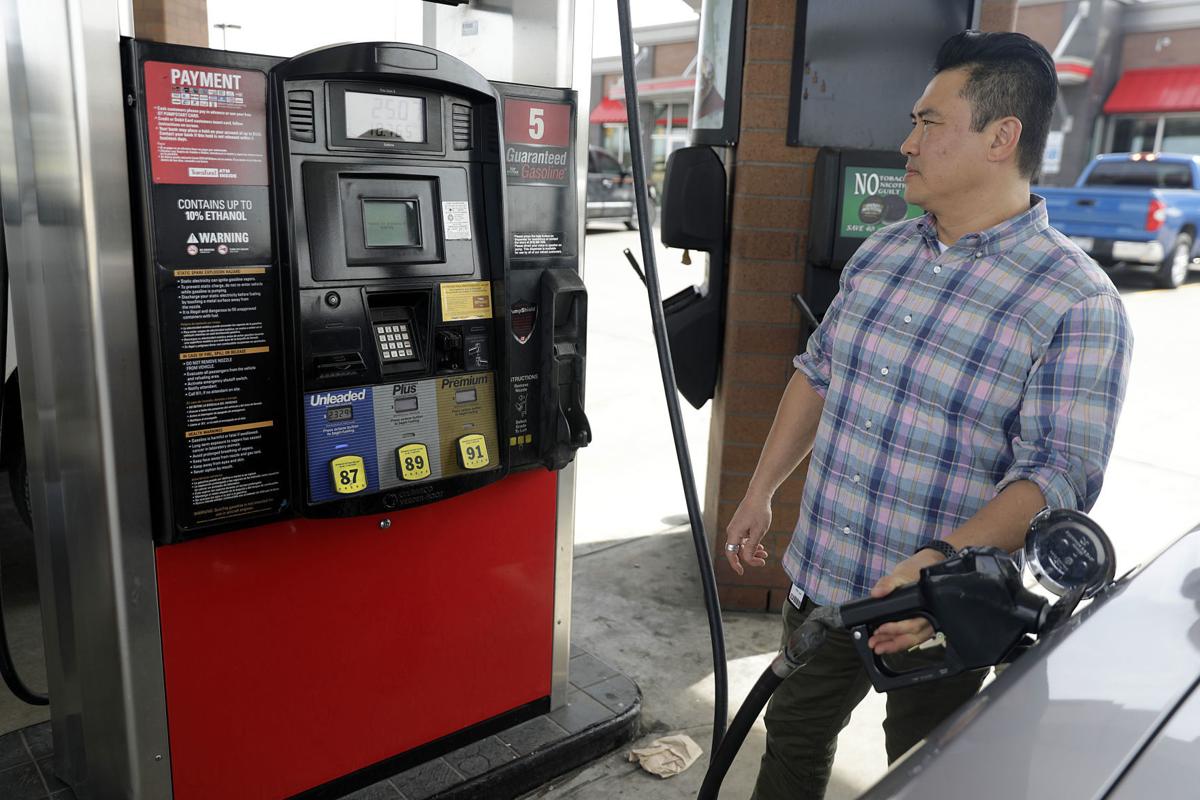 “Hurricane Nicholas complicated and slowed the recovery from Ida, but the seasonal drop-off in demand helped mitigate price increases on the week,” said Andrew Gross, AAA spokesperson. “We aren’t in the clear yet, though. We are only at the mid-point for hurricane season, and it has been an active one so far, with 17 named storms already. Motorists can expect price fluctuations into October.”