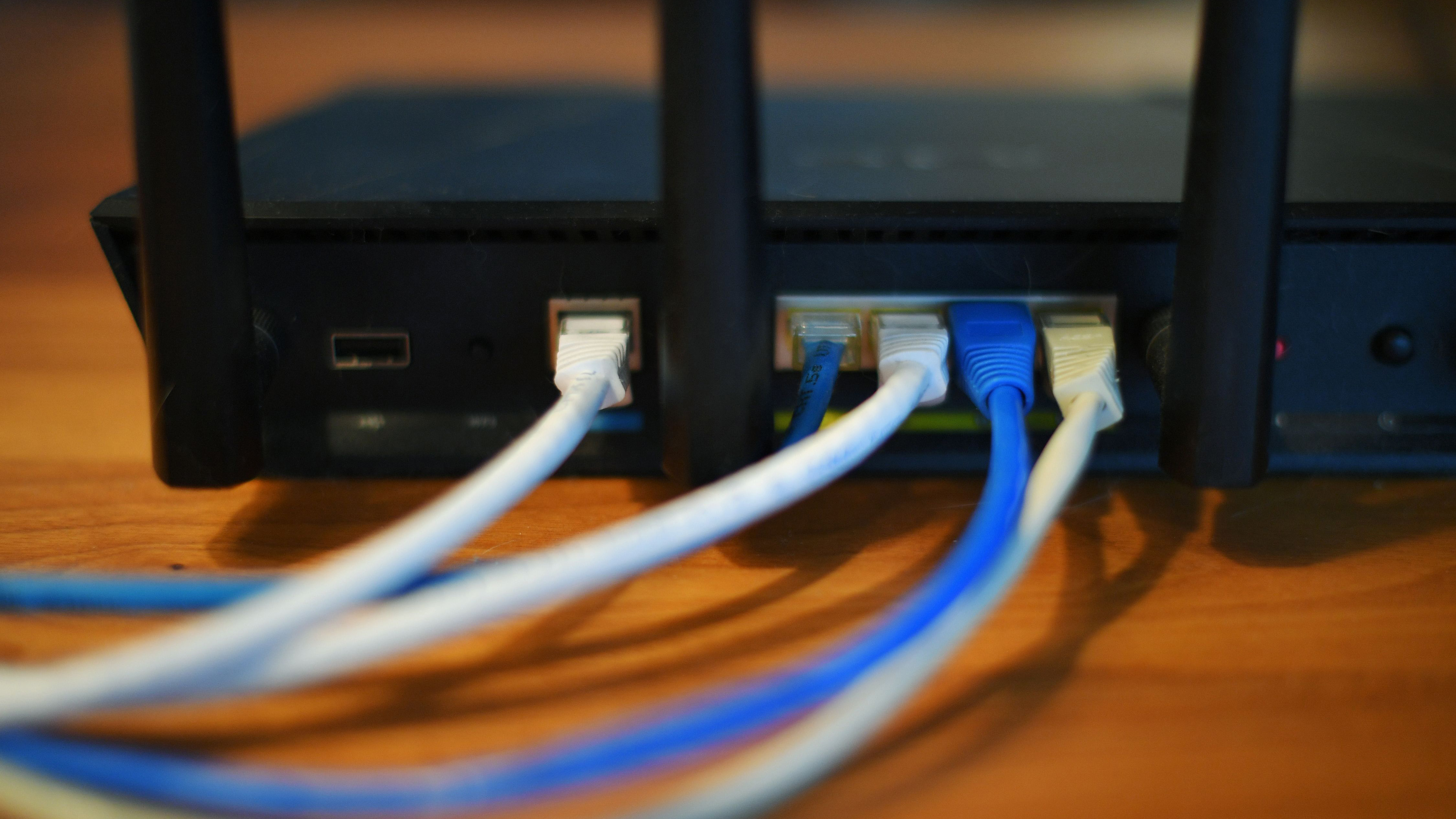 Rep. Logan Phillis, R-Mounds on Monday held an interim study on state broadband assets. The study was held before the House Technology Committee, which Phillips chairs.

“Oklahoma has the opportunity to utilize our current fiber assets to better serve residents across our state,” Phillips said. “In order to do this, we need to better understand what assets we currently have before we consider what is needed for the future. That was the purpose of today’s study.”

Phillips explained with the necessity of virtual school and work after the onset of the pandemic, the need for more broadband in the state is critical. Public school students, business owners and those that offer state services to residents must have a robust, available broadband network to participate in education, commerce, healthcare and more going forward. This is of particular importance to those in rural areas that currently are not connected to the internet.

Those attending the study were shown various fiber maps that outline active routes utilized to support various state agencies and multiple other entities as well as Indefeasible Rights of Use (IRU) carrier routes, which the state has the right to utilize. Attendees also were shown commercial carrier fiber routes.

Presenters detailed where the state is missing capacity and leased circuits as well as detailed tie-ins to existing fiber. It was explained that OMES needs more detailed mapping for operations as well as for further analysis.

South Carolina was given as an example of where state broadband assets are working well. Additional needs for Oklahoma include increasing capacities, enrollments and diversity as well as prioritizing areas of investment. Presenters showed an overlay of needs vs. capabilities.

Recommended next steps include the Oklahoma Rural Broadband Expansion Council working to identify the state’s fiber assets and creating detailed maps to share with the Legislature for consideration of legislation that might be needed to expand the state’s broadband network.