Crude oil inventories in Cushing, Oklahoma, are down more than 40% from start of 2021 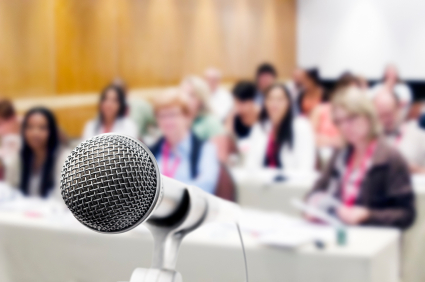 New Mexico started a public hearing this week on what its leaders call “landmark” environmental rules on the oil and gas industry.

The hearing by the Environmental Improvement Board to consider the ozone precursor rule as proposed by the New Mexico Environment Department could last two weeks.

Ozone precursors refers to two pollutants – volatile organic compounds (VOCs) and oxides of nitrogen (NOx). When VOCs and NOx are emitted, they chemically combine to form ozone. Often referred to as smog and visible in the sky as a brown haze, some scientists have described breathing ozone as the equivalent of a sunburn in your lungs.

Ozone damages the cells that line the air spaces in the lung. Within a few days, the damaged cells are replaced, and the old cells are shed – much in the way skin peels after a sunburn. Lowering ozone levels will help protect against the breathing complications, asthma attacks and heart failure related to this type of pollution.

“My priority is the health and well-being of New Mexicans,” said Gov. Michelle Lujan Grisham. “Air pollution, particularly in the San Juan and Permian basins, requires our attention – and action. I am proud to lead an administration that is committed to promoting and protecting the long-term health and safety of our communities.”

The proposed rule, which has undergone changes and improvements in response to public comment and stakeholder engagement, is more protective of public health and the environment than the federal government currently requires and enables New Mexico to lead the nation as a model in smart regulation.

“We collaborated with thousands of New Mexicans over two years to develop a nationally-leading, draft ozone rule,” said NMED Cabinet Secretary James Kenney. “If adopted by the Board, our proposed rule will effectively, fairly and economically reduce emissions from the oil and gas industry.”

The New Mexico Air Quality Control Act (Act) requires the EIB to consider the plan to help ensure the state is in compliance with the health based National Ambient Air Quality Standard (NAAQS). The Act requires intervention if ozone concentrations exceed 95 percent of the NAAQS.

In New Mexico, this means the rule would apply to Chavez, Doña Ana, Eddy, Lea, Rio Arriba, Sandoval, San Juan and Valencia counties, which are experiencing the some of the highest concentrations of ozone in the state. The number of counties could grow if other regions experience air quality issues.

The proposed rule allows industry to use and develop cutting-edge technology, including the use of fuel cells which convert air emissions to electricity as opposed to the wasteful practice of flaring. The proposed rule is technology agnostic to allow for innovation, like the use of satellites, air ships, drones, and fence-line monitoring to comply with leak detection provisions for process equipment.