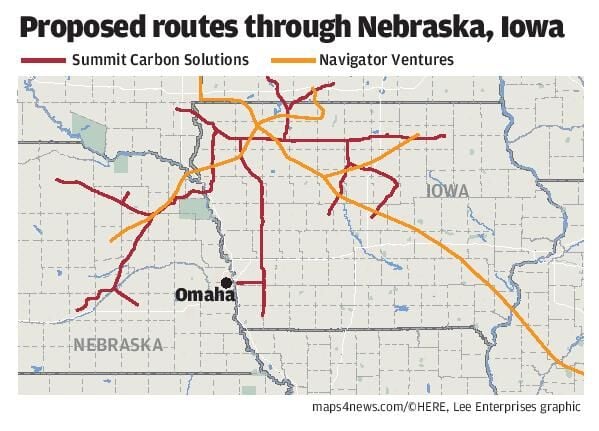 After helping defeat the Keystone XL pipeline which had been slated to run through their state, environmentalists in Nebraska are gearing up to fight two high-pressure pipelines to capture carbon dioxide and transport it to North Dakota and Illinois.

It means the stage is already set for yet another pipeline fight in Nebraska reported the Omaha World-Herald.