Mullin says Build Back Better is a blank check for socialism 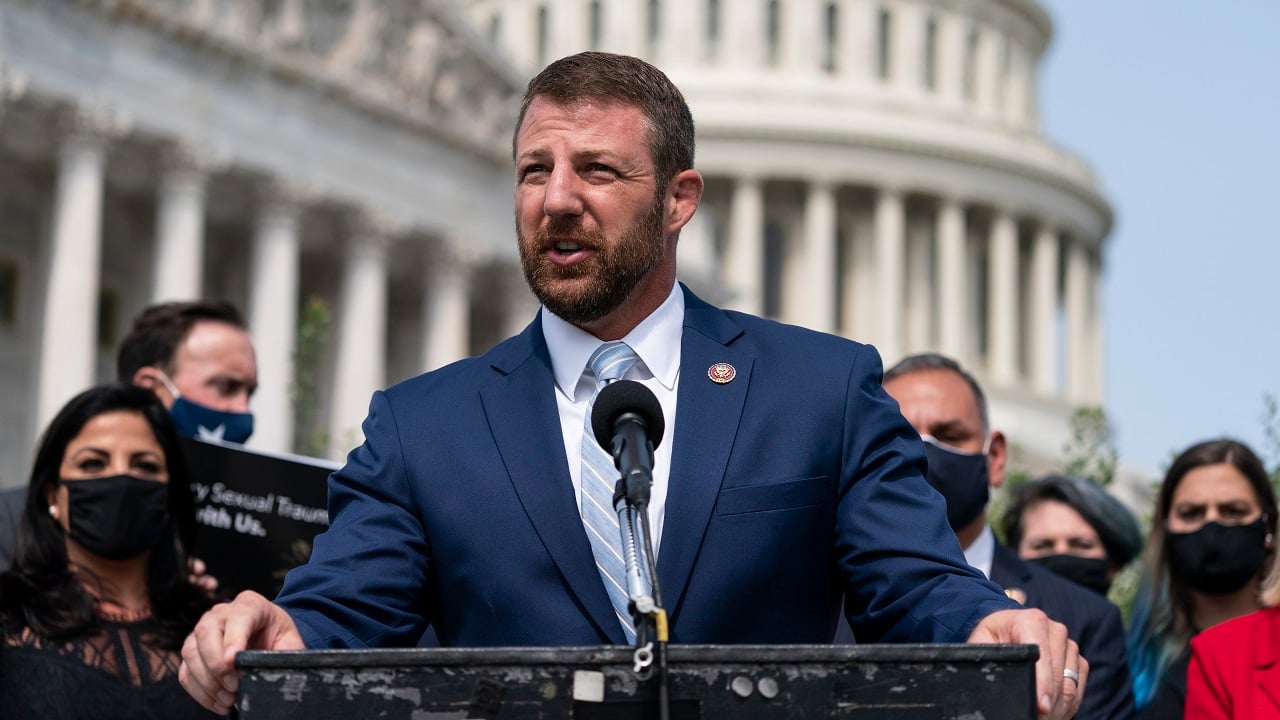 Oklahoma congressman Markwayne Mullin contends President Biden’s $3.5 trillion “Build Back Better” plan is nothing but a blank check for socialism, one that also is a move to get rid of fossil fuels that are central parts of economies in Oklahoma and other oil and gas producing states.

Writing in his latest “Mulllin It Over,” the Republican Representative spoke specifically about how the bill targets methane emissions, not just in the oil and gas industry but in farming and ranching too.

“In an attempt to eliminate fossil fuels, this legislation would impose a “fee” on all methane emissions, including in our agriculture industry. We all know that a fee is just a tax and that consumers are the ones who will pay for it,” wrote Rep. Mullin.

He argued that Democrats want government control over every aspect of Americans’ lives.

“If this bill gets signed into law, it’s the end of the American dream and the beginning of government dependency.”