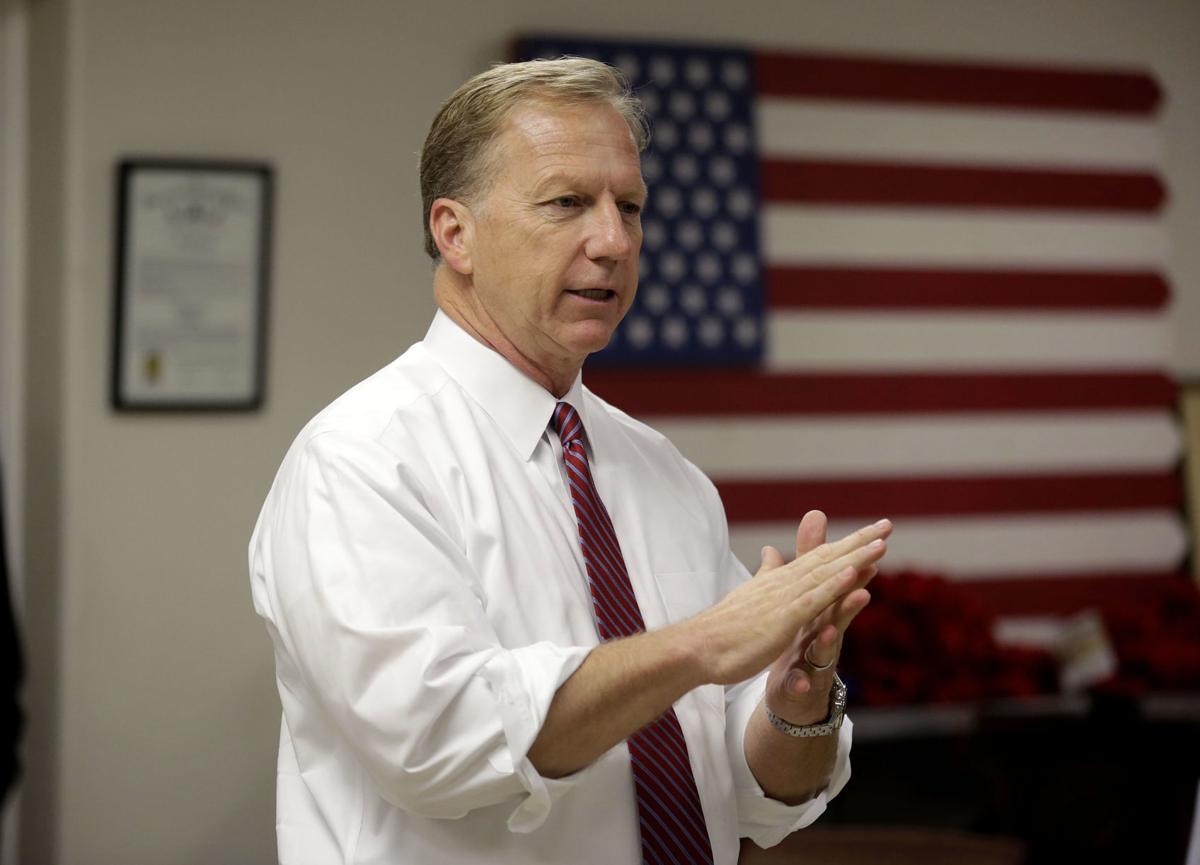 In response to Biden’s recent call for OPEC to act, Rep. Hern said hypocrisy is nothing new in this White House.

“President Biden catered to supporters of the radical Green New Deal when he ended the Keystone Pipeline and used Executive Orders to cripple domestic oil production on the first day of his presidency. It was a hollow virtue signal to the left that resulted in the decimation of our domestic oil supply, the loss of thousands of quality energy-sector jobs, and increased gas prices to unreasonable heights,” said the Republican Representative from Tulsa.

He contends Biden’s request of OPEC is designed to make up for his failures.

“Make no mistake, these decisions were not about clean energy; American oil and gas are some of the cleanest in the world. OPEC countries do not have the same standards we do and contribute heavily to global pollution,” he said.

Hern said Biden’s actions are complete opposite of those of former President Donald Trump.

“Whereas President Trump made decisions to strengthen America and make us energy independent regardless of the baseless criticism he received for it, Biden is willing to destroy the economy and irreparably damage domestic energy production to cater to the anti-science, anti-America socialist Democrats.”