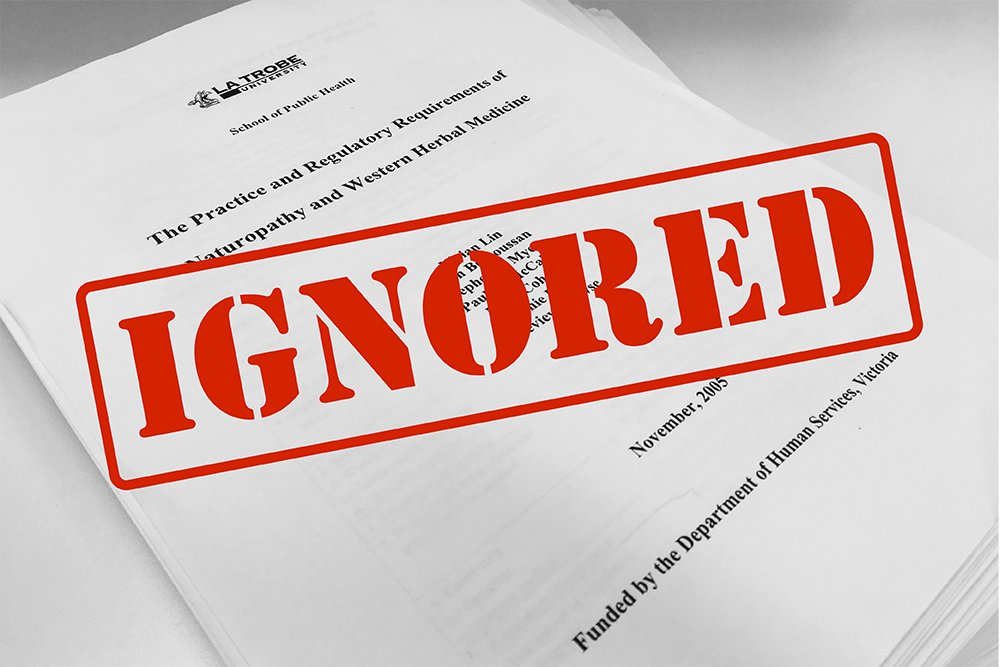 Former Oklahoma City Rep. Mike Reynolds responded this week to last week’s Oklahoma Supreme Court that said he did not have legal standing to file suit and ask for the removal of Corporation Commissioner Todd Hiett.

In an op-ed piece he provided to journalists, Reynolds charged there is a reason for an epidemic of distrust of government and that it stems from corruption being ignored.

He also called on Oklahoma Attorney General John O’Connor to stand up for the law and the Constitution “against brazen public corruption.”

Reynolds filed suit claiming Commissioner Hiett’s membership on the board of directors of SpiritBank constituted a conflict of interest. The court did not issue a ruling on the legal question but rather on Reynolds’ standing to file suit.

Here is Reynolds’ response in his op-ed piece:

“Distrust of government is an epidemic in Oklahoma, and is it any wonder?  When a statewide elected official at one of our most economically powerful state agencies – Corporation Commissioner Todd Hiett – is allowed to openly violate the Oklahoma Constitution, State Statutes and Ethics Rules year after year without consequences?

Hiett admits he has an ownership stake in SpiritBank and serves on the bank’s board of directors, all the while regulating the bank’s activities guaranteeing surety bonds for the operators of more than 700 oil, gas and disposal wells as a member of the Oklahoma Corporation Commission.

Article 9, Section 16 of the Oklahoma Constitution says a Corporation Commissioner shall not “engage in any occupation or business inconsistent with his duties” as commissioner.  Yet for almost seven years, that is exactly what Hiett has done – made supervisory decisions for and personally profited from a bank whose business activities are unquestionably impacted by the regulatory decisions he makes as an Oklahoma Corporation Commissioner.

Hiett’s regulatory decisions at the OCC are supposed to be in the best interests of the State of Oklahoma, not in his personal best interests as a director and owner of SpiritBank.  If directing and owning a company engaged in business activities directly regulated by the OCC isn’t “inconsistent with his duties” as Corporation Commissioner, I don’t know what is.

What’s more, [per an amicus brief from former State Representative Mike Ritze,] Hiett’s own campaign finance reports filed with the State Ethics Commission indicate he has solicited and accepted illegal campaign contributions in violation of State Statute (Title 17, Section 48) and illegally spent tens of thousands in campaign funds for personal uses including payments for a second home, transportation, meals and a computer. This continuing abuse of the public trust is so flagrant, it would be almost unbelievable if it weren’t in black and white on the Ethics Commission’s website.

On Tuesday the Oklahoma Supreme Court said it is “unequivocally clear” that the proper plaintiff in a proceeding seeking to remove Hiett from office is the Attorney General.  The facts of Todd Hiett’s unconstitutional conflict of interest and other financial misdeeds have been clearly laid out.  Now it is time for Attorney General John O’Connor to stand up for the law and the Constitution and against brazen public corruption.

Oklahoma’s tradition of corruption and self-dealing by our elected officials is well known.  It continues to persist and prevail because those tasked with enforcing the law and upholding the Constitution repeatedly neglect their duty and choose to look the other way.  Will John O’Connor step up and help restore Oklahomans’ trust in their government and the elected officials entrusted with running it?  Time will tell, and it shouldn’t take long.”