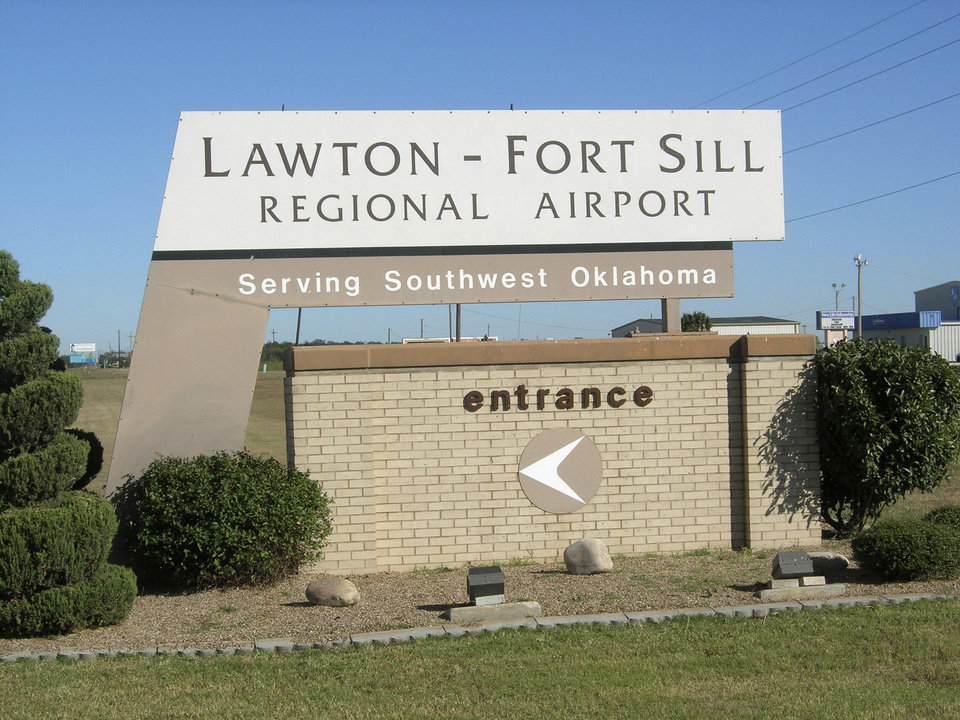 The Lawton-Fort Sill Regional Airport is receiving $3 million in multi-year funding from the U.S. Department of Transportation for improvements in its existing terminal.

Rep. Tom Cole announced the funding which will allow improvements in the movement of passengers in the existing terminal building by reconstructing the passenger hold room, ticketing lobby and exit corridor.

“I am delighted that the U.S. Department of Transportation has selected the Lawton-Fort Sill Regional Airport to receive more than $3 million in grant funding that will support critical facility improvements,” said Cole. “Remodeling this key infrastructure installation in southwest Oklahoma will not only benefit Fort Sill Military personnel, their families and the Lawton community, it will also help attract more travel to the area and ultimately strengthen and potentially grow the local economies.” 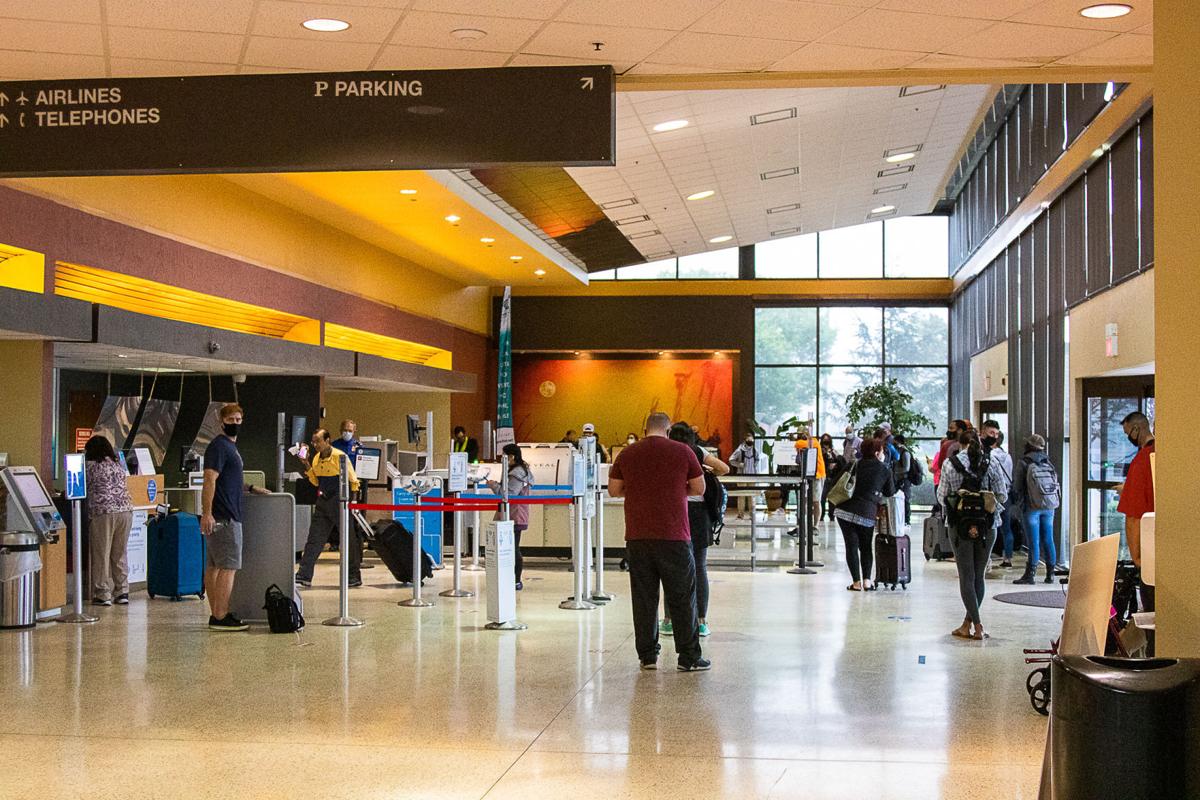 Barbara McNally, Director of the airport said the funding will allow the completion of a long-awaited terminal project.

“This project will take us into the future.”

She explained the final phases will include a new boarding gate and screening area with ramps to jet bridges, interior and exterior updates to make the terminal more energy efficient and relocating TSA checked bag equipment to behind the airline counters. The last terminal project was completed in 1995. Since that time, security has changed with the addition of TSA personnel and equipment.